As a child I always enjoyed staying up past my bedtime to watch Comic Relief until the end – it seemed like a real occasion in the calendar. It’s impressive how it balances humour with serious subject matters. That’s why it is still a success after all these years. It’s hard to face the reality of how hard people have it, so Comic Relief is the spoonful of sugar that helps the difficult information go down! I always end up donating.

Live8 was a series of high profile music concerts that took place in unison around the world. As well as being entertaining it gives weight to the argument that poverty in Africa evokes passion in many people to see musicians and film stars came together to highlight this extremely serious issue. It was great to see Paul McCartney and Bono open the UK event with a rendition of The Beatle's Sgt Pepper's Lonely Hearts Club Band.

The gloomy, dark photographs of children with a green Full Stop above them really stands out in my memory. I think the shock aspect of the campaign helps to reinforce the images. No one wants to think about child abuse and it can be easier to remain oblivious but I think this campaign highlighted the work the charity does and what it intends to do. They lay out their ultimate goal and ask for help to achieve it.

A team of celebrities climbed Mount Kilimanjaro for the Radio 1 Red Nose Climb in 2009. You were kept up to date via the radio and the DJ’s followed the climbers on twitter. In a way it was annoyingly memorable because some of the climbers were celebrities I'm not interested in but as it was for a good cause I donated money. It was made easy because donations were by text, which I prefer to monthly sign-ups.

Find out how to make your fundraising campaigns more memorable here. 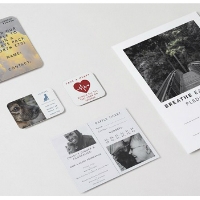 Smart ways print can work harder for you 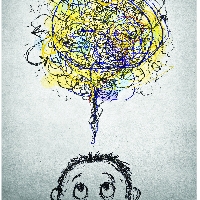 What are common misconceptions about charities?