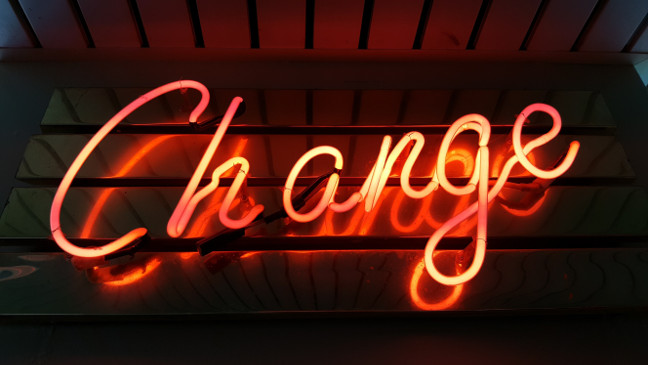 Often, charities can seem risk-averse by nature. It’s no surprise: when every penny is scrutinised, and the livelihoods of so many employees depend on money being spent sensibly, innovation can sometimes seem like a luxury, rather than a necessity.

In challenging times for the sector, however, there seems to be a growing appetite for change. But while it’s one thing to identify a new audience or a better way of telling your stories, actually making that change happen in an organisation that’s not built for speed can be a real challenge.

That’s not to say it’s impossible though. Over the past few weeks, we’ve been hearing from fundraisers and comms experts who’ve sparked change in their charity – and finding out just how they did it.

If it ain’t broke…

“When people are comfortable, and everything seems to be working OK, they often say ‘If it’s not broken, then why fix it?’” says Natasha Johnson, Philanthropy Manager at The Children’s Society. “But you can’t grow if you’re only ever playing by the book.”

In 2019, this appetite to innovate helped Johnson secure a partnership between the Children’s Society and the Muslim-led funder The Better Community Network. The result was Resilient Me, a programme designed to help schools better recognise, understand, and support the mental health and wellbeing of young Muslim students.

It’s an important partnership for the charity, the first success of a new strategy to engage a more diverse range of philanthropic organisations.

And Johnson’s keen to make the point that – rulebook or not – there are a number of approaches that can help all fundraisers spark change in the charities they work for.

“When I’m approaching change, I always start by identifying potential internal champions,” she reveals, adding that her natural curiosity helps her to identify potential allies.  “I love hearing about what my colleagues are up to,” she says, “and I’m always sharing updates of how we’re working in philanthropy. When the relationship’s already there, it becomes much easier to collaborate.”

“I like to stay in touch as frequently as I can,” she adds. “Something as simple as sharing an interesting article with someone, or engaging with their posts on social media can really make a difference to a relationship. They’re little things, but they go a long way.”

She led the charity formerly known as Bloodwise’s successful rebranding and renaming project in 2020 – and from day one, she knew that it was crucial that the organisation’s staff bought into the project.

“People often forget about staff when they’re leading a rebranding project,” she says, “but they’re the people who make it work. We knew we had to bring them in right from the start. It couldn’t just be me saying ‘well I’ve got 15 years of brand experience, so this is what we’re doing.’

“We held workshops with people from across the organisation. And it wasn’t just tokenistic stuff – we were asking people to be upfront with us about what the challenges and the obstacles of the current brand were. The perspectives they brought were so valuable – and as the project progressed, we made sure we gave them opportunities to feed in, setting up a brand steering group with representatives from across the charity to make sure the brand would work across the board.”

But, as Johnson points out, bringing a range of voices to the table can make things complicated.

“Every team in an organisation will have its own set of priorities,” she says, “so you’ll need to consider how your theory of change could benefit your colleagues and be ready to demonstrate how it could contribute to the betterment of your organisation as a whole.”

“I’d recommend working with your allies to create a shared vision for the change you are trying to bring about. Once that’s defined, people from across the organisation will be able to see where they could have an impact.”

Spot opportunities – and take them

Both Johnson’s and De Soyza’s successes are fine examples of the benefits of playing the long game. But, as King’s College Hospital Charity’s Kate McGranaghan’s experience shows, you can’t always rely on all the pieces being in place before you act.

One month after joining the charity as Head of Supporter Engagement in February 2020, the country went into lockdown – and, suddenly, the NHS workers which  Kate’s team supports were on the frontline.

McGranaghan, whose CV also includes stints at Macmillan and Comic Relief, had limited data to work with, but she did have a hunch that a well-framed fundraising ask could offer people an outlet in anxious times.

She proposed launching an emergency appeal which put hospital staff front and centre, rather than the tried and tested patient-first approach. It was a move that was met with some initial uncertainty.

“Some of our trustees were really nervous about asking for money in the middle of a pandemic,” she says. “It’s easy for non-fundraisers to picture the worst, and imagine we’re employing bullying tactics.

“I took time to understand and address their concerns,” she adds, “but I also made it clear that we were testing approaches. If it works, great; if it doesn’t, we’ll try something else. Either way, we’ll learn something.”

The move paid off. Kings’ first mailing of 2020 raised more than two-and-a-half times as much money as their previous record appeal, reactivating huge amounts of deeply lapsed supporters in the process. What’s more, a simple response device, inviting donors to share messages of support with NHS workers, yielded thousands of responses.

No growth in comfort

“Just because there’s a formula, it doesn’t mean there isn’t a different way of doing things,” McGranaghan concludes, a sentiment that’s echoed by Johnson, as she reflects on her achievements at the Children’s Society over the past two years.

“It’s easy to fill yourself with doubt when you have an idea that isn’t tried or tested,” she says. “But I’m always reminding myself that if I want to create more social change, it’s my job to be ambitious.”

That’s a thought that should resonate with all fundraisers – and a reminder that, while it might sometimes be tough, change isn’t just possible, but essential for any charity that’s hoping to thrive in a changing world.

If you’d like to chat about changing what’s possible in your organisation, and about how the Consider team can help, we’d love to talk  – email ben.brill@considercreative.co.uk to set up a free 30-minute chat. 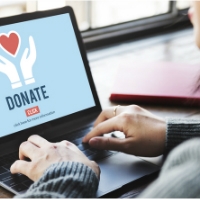 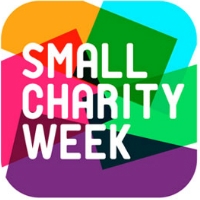 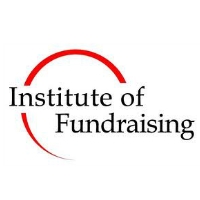