The latest annual Charity Financials Top 100 Fundraisers Spotlight report has been launched, which examines the financial trends of the UK’s top fundraising organisations amid a difficult funding environment...

The report, written by professor Cathy Pharoah at the Centre for Giving and Philanthropy, Cass Business School and sponsored by M&G Investments, assesses income growth, presents a new analysis of the causes dominating the top 100 fundraisers that are—consequently—highly influential on public opinion, and looks at the future as charities fight to regain ground.

Reviewing the overall income picture of the top 100 in 2017/18, total income was £9.6 billion, maintaining its value with a tiny above-inflation increase of 0.8%. The major fundraising charities will no doubt be glad that in a difficult time, total income was maintained.

Income generation challenges in all streams

While charities’ diverse income base means they can often try to compensate shortfalls in one income stream through increases in others, the picture of performance by income stream reveals how charities are indeed challenged across the board, with many top charities unable to maintain overall incomes. Just over half of the top 100 fundraising charities (53%) reported an increase in their total income, with a few staying the same and a substantial 43% reporting a decrease.

Voluntary fundraised income to the top 100 charities in 2017/18 was £5.9 billion. This was the highest yet, and represents just under one-third of the sector’s total voluntary income. However, looking at the annual rate of increase shows that while the top charities’ fundraising income managed to keep pace with inflation, growth was just 0.5% after adjusting for inflation.

A striking indication of the general strain on fundraising is that 6 of the top 10 charities experienced a fall in fundraising income after adjusting for inflation. These included Cancer Research UK, whose fundraising income fell following operational difficulties with its flagship Race for Life event along with its ‘decision to allow supporters the choice to opt in to marketing communications [which] resulted in lower numbers of new subscribers’ - (Cancer Research UK Annual Report, 2018).

Also affected were Macmillan Cancer Support, Oxfam GB (whose total income increased), Royal National Lifeboat Institution, RSPCA and Save the Children. However, in spite of their income drop, the dominant position of these charities in the top 10 went unchallenged largely because of the general stalling of the fundraising market. 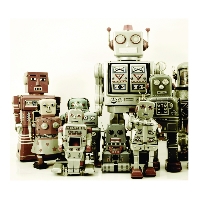 Getting started with community fundraising 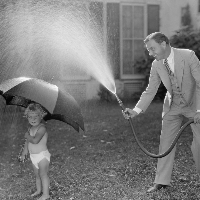 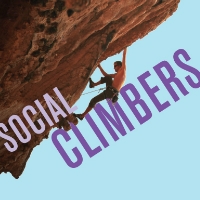 The beginner&rsquo;s guide to social investment