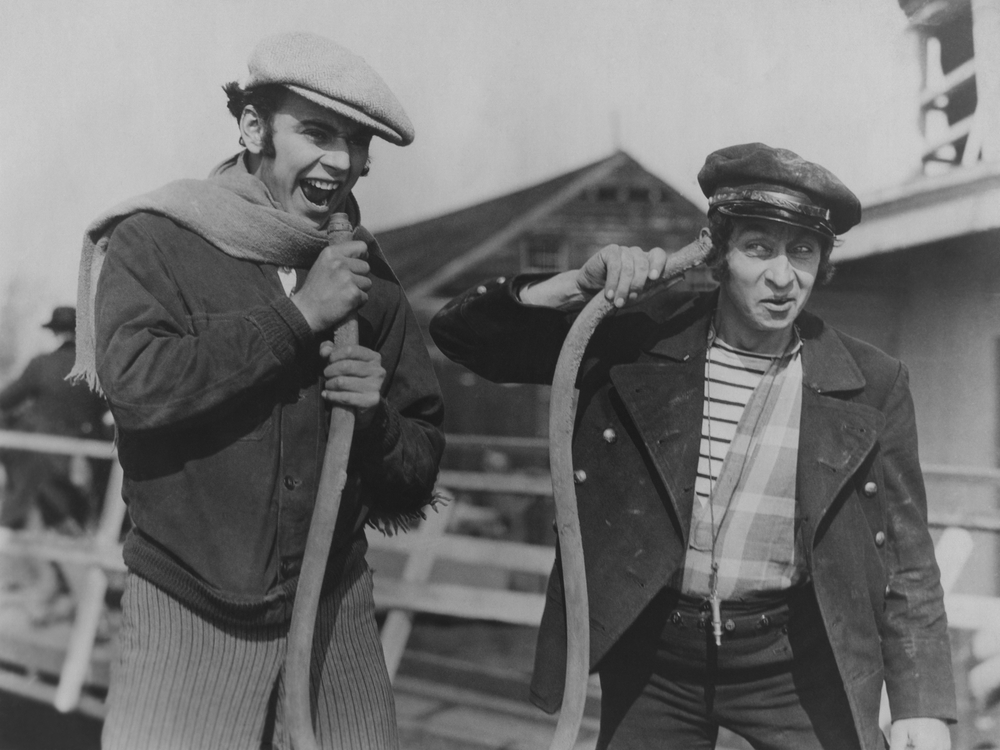 Positive share their top 5 behavioural economics tricks that will help your charity increase donations from supporters.

By borrowing insights from psychology, we can make small and simple changes that ‘nudge’ people to make more of the decisions we want them to - which for charities can translate as supporters increasing their donations or taking campaigning actions.

Here are our top five clever ‘behavioural economics’ tips - all of which are easy to implement and cost-effective:

Research has shown that adding the phrase “Even a penny would help” to a generic donation ask can increase the number of donations from 29% to 50%, with no reduction in the the average size of each donation.

Try experimenting with suggested donation grids, in which donors are offered a number of different donation amounts to choose from. For example:

In a similar experiment, the grid containing the higher starting amounts led to an average increase in donations of 4%.

A word of warning though: setting a precedent too high can scare donors away entirely.

Provide a series of donation targets

Research shows that having a higher percentage of a total target displayed increases donation amounts:

By setting smaller targets within an overall target, you can activate the reward system in your supporters' brains more frequently, and reach your overall target quicker.

Using other people’s giving behaviour to set an example can be a great way to increase charitable giving. Studies have shown that by changing a legacy donation ask in a will writing service from: “Would you like to leave any money to charity in your will?” to: “Many of our customers like to leave money to charity in their will. Are there any causes you are passionate about?” increased legacy pledges by 42% - because they were prompted to conform to the ’social norm’.

Delaying the start of an ask will encourage more donors to give larger donations, as people are more likely to agree to something that doesn’t have an immediate impact.

Research was undertaken as part of a routine fundraising campaign in which regular givers were contacted via telephone and asked to increase their donation and randomly given one of two options:

The examples above are just a selection of simple, small changes that yield effective results. When a change as simple as the wording of a donation ask can have such marked effects, testing behavioural ‘nudges’ for charitable giving should be a no-brainer.

*Adapted from an original blog series by Positive @PositiveBristol

Ringo Moss is a strategist at Positive @RingoMoss 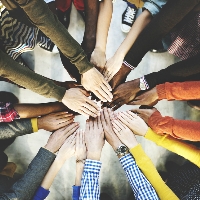 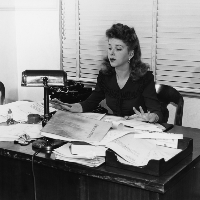 How to collect data the right way