All Posts
Posted in Interviews Legacies & In Memory Campaigns & Appeals 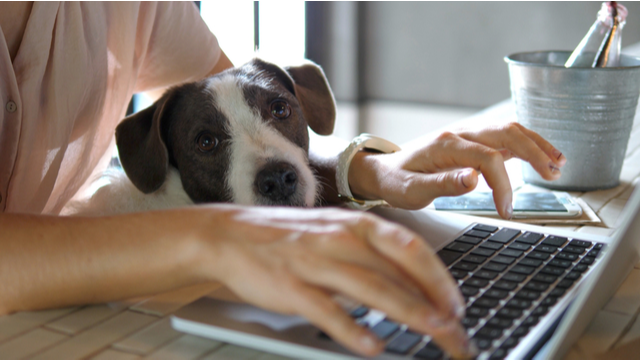 An Interview With Michelle Adelman, Legacy & In Memory Fundraising Manager at Battersea Dogs and Cats Home

Michelle is passionate about animal welfare, more than 11 of her 15 years’ experience has been spent working for animal charities. Now Legacy & In Memory Fundraising Manager at Battersea since 2016, Michelle and her team have grown and diversified the Legacy marketing and stewardship programme with great success, reflected in significant Legacy income and Pledger pipeline growth.

Can you tell me some more about your role at Battersea?
For the past four and a half years I’ve managed Battersea’s Legacy and In Memory Fundraising programme. It’s a varied role covering both acquisition and stewardship and that’s what I love about it – no two days are the same! I manage a team of three fantastic fundraisers, and we’re all driven by a passion, not only to help dogs and cats but also to provide our supporters with the best possible experience of Battersea.

How has Battersea’s legacy campaign evolved since you started at the charity?
I’d say the most notable change has been the diversification of the programme. For instance, when I joined in 2016 our acquisition and conversion activity consisted of press advertising and an annual warm mailing. We’ve since branched out to incorporate many other channels into our marketing mix, including TV and digital. Year on year, we’ve developed our Legacy stewardship programme and I’m particularly proud of how our supporter events have evolved over time drawing on supporter insight and feedback to create a really personalised and unforgettable experience that strengthens the relationship between supporters and Battersea.

What has been the fundraising impact of the bold new TV campaign for Battersea, and the charity’s appearance on various entertainment shows?
At Battersea, we are extremely grateful to have had high-profile coverage of our brand and our work due to ITV’s primetime show, Paul O’Grady, For the Love of Dogs. The show, (now in its 9th series), has shone a spotlight on Battersea which, in turn, has positively impacted Legacy consideration and income. We are frequently told by our supporters that we’re included as a beneficiary directly as a result of the ITV show!
Our new Legacy TV advert was launched in late 2020 and ran again in spring 2021 so it’s still early days in terms of measuring the long-term impact of the campaign but we’ve seen a good response in terms of new Legacy enquiries and recall rates to the advert are positive.

I see that you were with the Dogs Trust for a number of years – why do you think the public has such a deep connection with dog and pet charities?
Two reasons stand out to me personally. Firstly, we’re a nation of pet lovers, I believe around 59% of UK households have pets so it stands to reason that it’s something people really care about. Secondly, and I hear this every time I speak to a supporter, ‘animals can’t speak for themselves'. Many people feel strongly about supporting animal charities because we provide a voice for the voiceless.

Has your donor pipeline increased during the last 12 months – or have people looked to other causal areas?
At Battersea, we braced ourselves at the beginning of the pandemic, convinced it would impact us negatively. However, due to agile planning and quick innovation, we weren’t as negatively impacted as originally feared. We faced similar challenges to many other charities in that we had to cease face-to-face fundraising at certain points in the year. But in terms of Legacy pipeline, our acquisition activity continued pretty much as normal and our pipeline of new Pledgers and Enquirers in 2020 was pretty much as forecasted.

The pandemic has seen a huge rise in the number of people owning dogs and puppies – is Battersea concerned about the impact of these “lockdown pets”?
Battersea research shows more than 40% of people who bought a puppy during the first national lockdown hadn’t previously considered getting a pet. Whilst we would hope that many of these owners considered the lifelong commitment of pet ownership, we know that the sad reality is that many puppies will have been bought without due thought and planning. High demand and the large sums at stake have created a lucrative market for puppy smugglers, who illegally import dogs into the country, often from central and eastern Europe. Meanwhile, online scams and rip-offs involving puppies have been regularly reported during the pandemic. The internet is a place we all use, and we all shop from, but for animals for sale online, there is little control and almost no protection.
Taking on a new pet is a life-changing decision. We’d urge prospective owners to register with their local rescue or rehoming centre, even if it does mean waiting for a match to come along. There may be fewer animals available for rehoming on our website and a longer than usual wait for a Battersea dog or cat but rehoming from a rescue centre is still the safest and most responsible choice. We’re also working with the Government and the wider sector to educate potential pet owners about the right way to go about sourcing a new pet if it’s not through rescue. The steps to take to ensure they are not fuelling a ruthless puppy farm trade, and the questions all owners should ask before they take that step towards pet ownership. This includes supporting the Government’s Petfished campaign, which is raising awareness of the dangers associated with buying pets online. Our charity is not just committed to helping dogs and cats, but also supporting their owners, and this often means taking action to prevent much-loved pets from coming into our centres in the first place. We’ve also been helping support a new generation of puppy owners through online training classes. Thousands of people across the UK have welcomed new puppies during lockdown and we want them to know Battersea is here to support them.

Michelle will be joining the “Can you hear me?” Panel discussion at the Legacy Strategy Summit – which will look at how charities are engaging with all their diverse audiences in the current fundraising landscape. 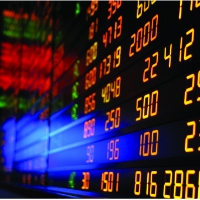 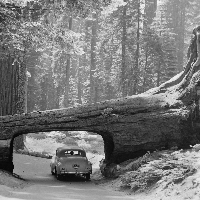 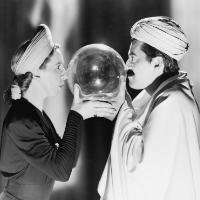 How can charities predict legacy income?