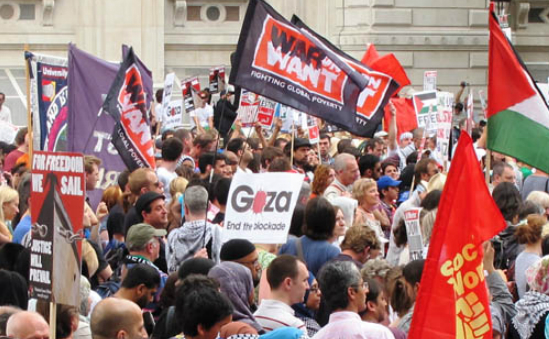 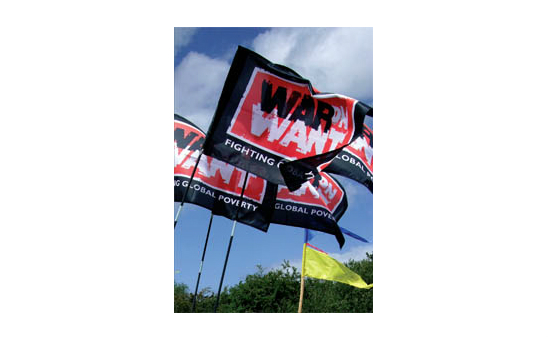 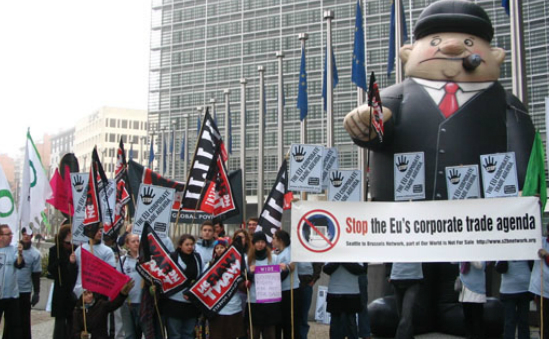 War on Want is an anti-poverty charity working in partnership with people affected by globalisation in order to get rid of poverty in developing countries campaigning for human rights and against the deep causes of global poverty, inequality and injustice. The organisation seeks to tackle problems of poverty in certain areas of the world as well as raising public awareness of the concerns of developing nations.

To achieve its goal, War on Want partners with grassroots organisations in the developing world, and campaigns in the UK to change government policy. Their headquarters are based in London but they work with organisations and movements in Kenya, Malawi, South Africa and Zambia campaigning for better working and living conditions. War On Wars works mainly in the field of environment and political injustice fighting for the right to the city for all through improving the working and living conditions of informal workers.

The organisation is involved with rural communities, factories and sweatshops, conflict zones and on the margins of society.
War on Want campaigns in the UK and across the world to deliver real lasting change for the world's poorest people.