Will YOU be going vegan for January?

Veganuary, the charity that encourages people to adopt a meat and dairy-free diet, is once again running its annual campaign for the month of January…

According to the charity, for most, a love of animals is the catalyst for adopting a plant-based diet. Some people want to feel better about themselves and the impact they make on the world. Others would like to set themselves a challenge. While many combine Veganuary with their ‘New Year’s Resolutions’ and see trying a vegan diet as the healthiest start to the year.

This year’s Veganuary campaign, supported by Pulsin, is going one step further in an attempt to make a huge impact by calling on the parliament canteen to turn vegan for 31 days. The government has reportedly done little to heed the advice of the scientific community, which argues that reducing meat and dairy consumption is vital if we are to avert calamitous climate change.

How to get involved

Register for free online to get involved in Veganuary: https://veganuary.com/register/

The charity will send you daily emails containing recipes, meal plans and tips, such as where to get your nutrients and how to stock your cupboards. They’ll also send you information about the impact of what we eat on our health, animals and the environment.

If you wish to get further information regarding animal welfare you can find a full list of registered charities in our directory. 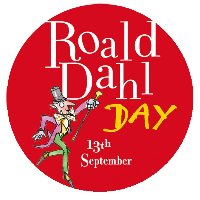 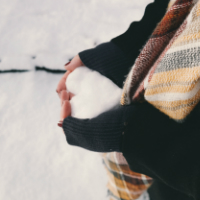 Get to know your elderly neighbours this winter 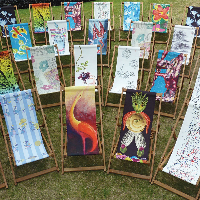