All Posts
Posted in Community Fundraising

Donate your #firstfiver to charity

The new UK £5 notes are now in circulation with their fancy design and new look plastic feel. Due to a twitter frenzy, people have been donating their #firstfiver to a charity of their choice!

Johnny Five set the campaign buzzing on twitter last week by creating a poll to see if people are willing to donate.

“I’ll donate the first new five-pound note I get to a charity. Will you?” #fivergiver” – Johnny Five.

The poll received 2,506 votes and caused a tweeter storm with people tweeting about their donation to a range of charities or supporting charity sponsorships.

Charities of all shapes and sizes have benefitted from the initiative and it’s not too late to donate when a new £5 note pops up in your purse. 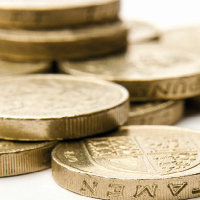 Which country gives the most to charity? 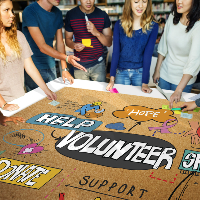 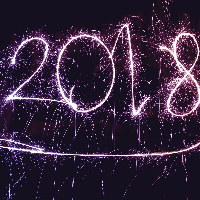