The British Red Cross have opened nominations for the 12th annual Humanitarian Awards 2016. Celebrating extraordinary things ordinary young people do, the awards recognise children and young adults who have helped people in their local communities.

This year’s theme is ‘making a difference matters’ and they are 4 award categories including:

Whether you know a young person who has triumphed over personal challenges, enriched communities or been a first aid hero, it’s time to get them nominated (as long as they are under 25)!

Gary Mountain, Youth Leadership Co-ordinator, British Red Cross said: “We’re excited to launch this year’s Humanitarian Awards to find the country’s biggest and brightest young stars. From first aid to fundraising, these are young people who have gone above and beyond to help others in their local community. At the British Red Cross we want to celebrate these incredible acts of kindness and discover the next generation of humanitarians.”

Jonjo Heurman (2013 overall winner), who was fundraising for Cancer Research UK and completed a 50-mile football dribble in 5 days ending in the West Ham football stadium! Watch his story here.

Will Grange (2015 Fundraising winner), raised over £3,000 for various charities. His most impressive fundraising activity involved him sleeping outside for a whole year. Through doing this, he raised £7,000 for the maintenance of the Scout building which is used by youth members and community groups. He has also cycled the 100-mile South Downs Way twice, raising £300 to help babies born prematurely, the second time he raised £650 for Lymphoma and Leukaemia cancer.

Nominations for the 2016 awards are now open until Sunday 7th August 2016. The awards will take place in the House of Commons in the Palace of Westminster on Tuesday 15th November 2016. 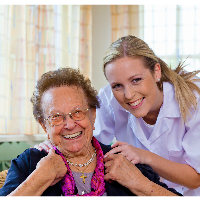 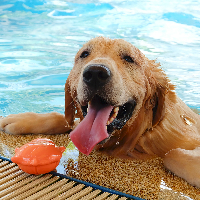 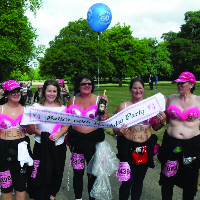