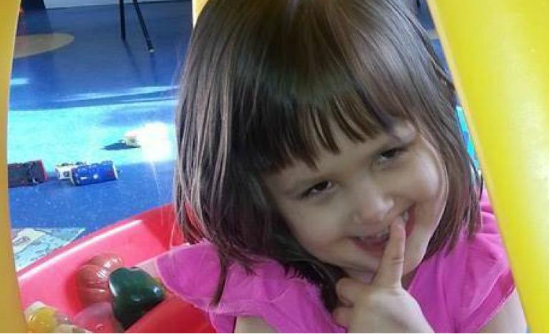 We are thrilled that Hollie Clark, the eight-year-old girl from Cardiff who was seeking a blood stem cell donor match, has found a match.

Now, Hollie’s family, who launched the ‘Pants on your head’ campaign to help her find a match, are supporting Emma Whittaker’s appeal. They were moved to support the appeal for six-year-old Emma who has Fanconi Anaemia, when they learnt that she has not yet found a donor match.

Emma’s family are delighted to receive the support from Hollie’s family who reached out to them on Twitter, as her mother Rachel said:

“I was so touched when I read their tweet, it brought me to tears. Hollie’s mum and dad have so much to deal with now Hollie’s in hospital preparing for her transplant and they have very difficult times ahead, so it is incredible they’re thinking of others at this time. It just shows the kindness of strangers, and that there are good people out there.”