Movember – Welcome to the moustache month

2003 - The Black Eyed Peas topped the charts, Poland joined the EU and Movember was born over a beer between Travis Garone and Luke Slattery in Australia.

Determined to start raising funds and awareness for health matters that affect men, the pair turned Movember into an annual event involving the growing of fabulous moustaches during the month of November. This was to raise awareness of men’s health issues, such as prostate cancer, testicular cancer and men’s suicide. It is currently the only global charity focused solely on men’s health.

Ever since its creation it has taken the world by storm, rocketing from 30 participants in 2003 to over 5 million in 2017. The Movember Foundation has even received a ranking of 49 out of the top 500 non-governmental-organisations around the world. Nice!

So, fancy growing a 'stache?

Then you need to become an official ‘mo’ and join the movement here.

You can do a simple ‘stache, a bright pink ‘stache or organise a whole group of ‘stache’s – it’s up to you!

How can women support?

Join the Mo’Sistas movement! Women can do their part and fundraise in a fun and healthy way. Set a distance goal that challenges you, and then walk, run, cycle, swim or row towards it. Find out more here.

The Mo'Sistas Movement is also helping men deal with their illnesses. The movement is focused on open communication and clear understanding of symptoms – for both men and women to join forces, raising funds and awareness for health matters that affect the men in our lives.

The Movember movement is clearly a success, but there’s still a long way to go in raising awareness.

How will you get involved in changing the face of men’s health? 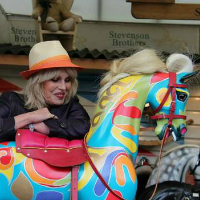 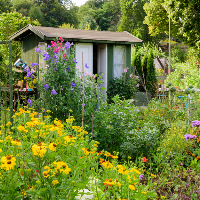 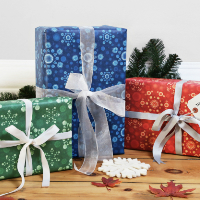