It was caused a viral storm from July-August 2014, millions of people got involved, celebrities, politicians and athletes jumped on the bandwagon and now, due to the infamous ALS Ice Bucket Challenge, $115million was raised in donations which resulted in significant gene discovery for ALS.

ALS is a progressive neurodegenerative that affects nerve cells in the brain and spinal cords. People with ALS eventually lose the ability to initiate and control muscle movement, which leads to total paralysis and death usually within 2-5 years of diagnosis.

10% of ALS is genetic and the other 90% of cases are considered sporadic, or without a family history. However, it’s very likely that genetics contribute, directly or indirectly, to a much larger percentage of ALS cases. Thanks to the donations the ALS Ice Bucket Challenge raised through its global campaign, researchers were able to identify a new ALS gene which is providing scientists with another potential target for therapy development.

“The sophisticated gene analysis that led to this finding was only possible because of the large number of ALS samples available,” she said. “The ALS Ice Bucket Challenge enabled The ALS Association to invest in Project MinE’s work to create large biorepositories of ALS biosamples that are designed to allow exactly this kind of research and to produce exactly this kind of result.”


Project MinE was the brainchild of entrepreneur, and person living with ALS, Bernard Muller

“The ALS Ice Bucket Challenge enabled us to secure funding from new sources in new parts of the world."

The online challenge led to more than 17 million tagged videos circulating on Facebook and 1 in 6 people in the UK participated in dumping a bucket of ice and water over your head. Participants then nominated friends to do the same with a set timescale and share their video across social networks. George W. Bush, Anna Wintour, Tom Cruise, Mel B, Taylor Swift, Simon Cowell, David Beckham were among the thousands who took on the challenge which was watched by 440 million people worldwide. 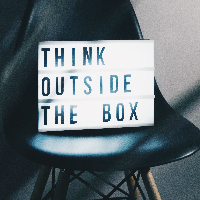 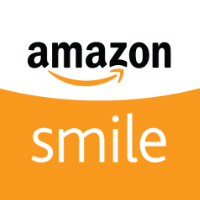 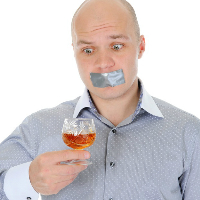 Get ready for Dryathlon!