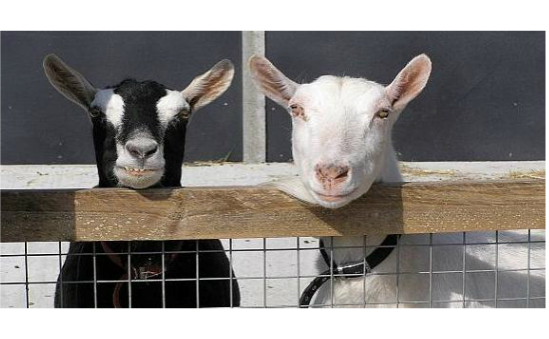 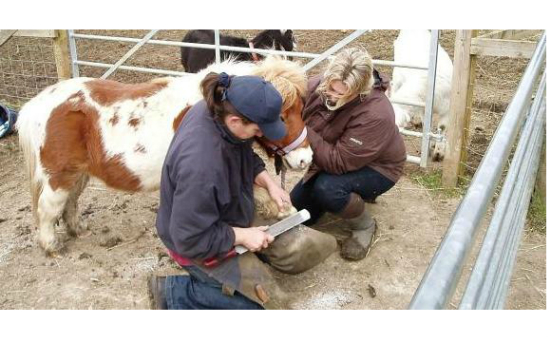 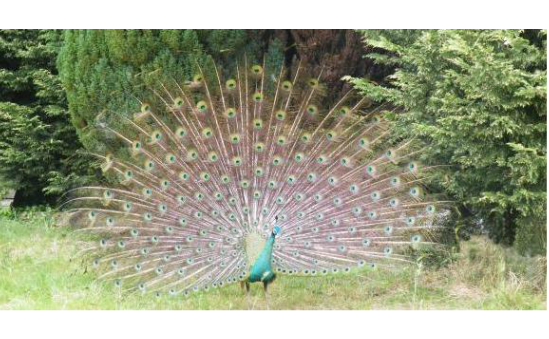 PACT, established in 1995, rescues, rehabilitates, and where possible re-homes, neglected, injured and abandoned animals, both domestic and wildlife.

Our speciality is 'problem' animals - victims of physical or mental abuse - we coax them back to health, overcoming their behavioural distress and restoring their dignity.

In most cases these poor creatures would have had no option other than euthanasia. Last year we rehomed or released 480 animals, and never have less than 500 resident animals at the sanctuary, from hamsters to horses.

We desperately need to expand our facilities to never have to turn an animal away. Please help us help them.

In 2004 the Trustees purchased the freehold of River Farm and the future for the animals is secure BUT they can only fulfill their obligation to the animals and people associated with the sanctuary with the help of the general public as the care of the animals is only financed by donations.

Planning permission has been obtained for new catteries and kennels and other animal housing but these will only be built as kind supporters remember our animals in legacies.