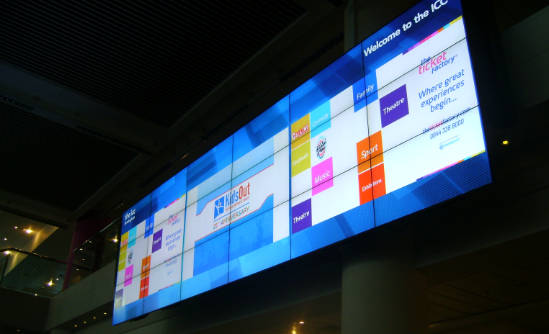 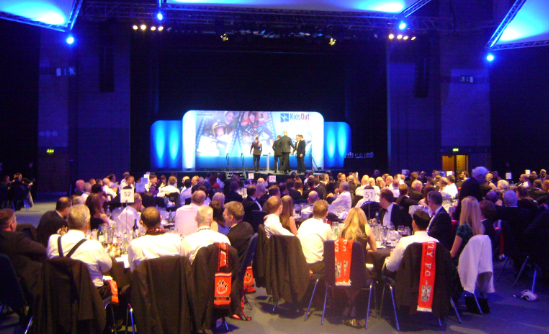 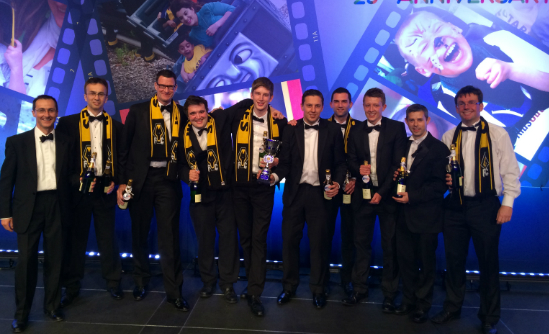 A highly entertaining KidsOut Question of Sport event at the ICC in Birmingham, hosted by radio and TV presenter Jonny Gould, raised over £52,000: surpassing last year’s figure by over £2000.

After a glamorous champagne reception, the event started with a video of the amazing work of KidsOut in the Midlands and surrounding area.  Then a mum from a local refuge gave a heart-wrenching speech about her experiences of leaving home to seek refuge and the subsequent help that both her and her children had received from KidsOut.  The guests were visibly moved by her first-person account and insight it gave to life as a mother in a refuge with young children.  There were some amazing prizes available in the auction which, thanks to the generosity of guests, raised over £18,000.   At the event, retiring KidsOut local organising Committee Chairman Andrew Griffin was presented with a “KidsOut Outstanding Contribution Award” by Colin Bryan, CEO of Drayton Manor and long-standing KidsOut Patron.  Andrew was also made a KidsOut Lifetime Ambassador, of which there are only three, for his incredible support to the Charity over many years.

KidsOut would like to thank the following supporting companies: Vantage Motor Group, Drayton Manor Park, Mothercare and Hasbro.  We would also like to thank all committee members and auction prize donors for their invaluable support.