Celebrities of the film, fashion, and art worlds have designed their own brightly painted rocking horses to support the charity CHIVA Africa, which is working in South Africa to combat the spread of HIV in children and teenagers.

The rocking horses have been beautifully hand-crafted by famous rocking horse makers Stevenson’s Brothers, and then customised with various designs by a host of celebs. Each horse is unique; Judi Dench transformed hers into an ethereal unicorn named SMOW (after her grandson Simon Michael Oak Williams), Joanna Lumley’s was inspired by the fabulous outifts worn by her Ab Fab character Patsy, while Amanda Wakeley’s became a safari Zebra. Other celebrities who have designed a rocking horse include Maureen Lipman, Kelly Hoppen, Stephen Webster, Julien Macdonald, Melissa Odabash and Nick Walker.

The rocking horses will be exhibited at Sotheby’s Kiddell Gallery from 11-14 November 2013, after which they will be auctioned, with all proceeds going directly towards CHIVA Africa’s work combatting the epidemic of HIV and AIDs in South Africa, specifically in babies, children and adolescents.

The horses can be bid for ahead of the auction, and absentee bid forms will be available at Stars Rocking from mid-October. For more information please contact starsrocking@chiva-africa.org or call 0208 2099100. 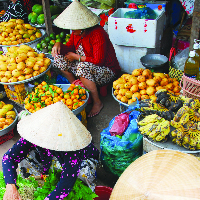 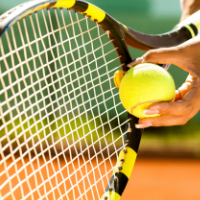