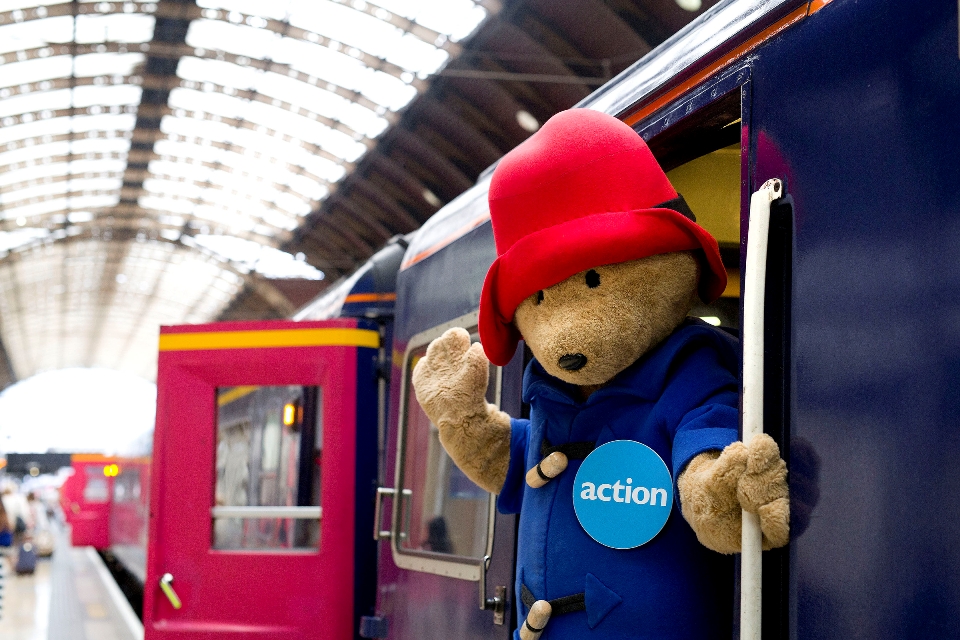 As part of his travels, Paddington will be visiting sick children and babies in hospitals all over the country. He is encouraging people to sponsor him on his travels by donating to his ‘Bear Miles for Breakthroughs’ appeal, which will raise vital funds for the charity.  Every penny donated will go towards funding breakthrough medical research to help save young lives.

All the money raised through Bear Miles will help fund important medical research into conditions like stillbirth, epilepsy, meningitis, cerebral palsy and brain cancer, as well as some rare and distressing conditions that severely affect children.

Supporters can donate to the Bear Miles appeal on Action Medical Research’s Charity Choice appeal page, or on the charity’s own website. They can also follow Paddington as he travels around the country by following @actionmedres on Twitter.

Covid-19: 8 Ways to support charities and the vulnerable 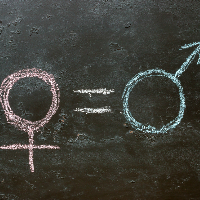