‘Invisible but invaluable army’ of the oldest carers

1 in 7 people aged 80 and over provide some form of care to family or friends. As the population in the UK continues to ages, it’s estimated that there will be more than three-quarters of a million (760,000) carers aged over eighty and beyond by 2030.

Age UK has released figures showing an increase of 39% in the age of carers over 80 in the last seven years. As people are living longer lives, many people are offering care in their own homes to loved ones which can amount to 35 hours a week. A majority of older people are looking after a partner as older couples try to manage living at home for a long as possible, opting to lean on each other for support.

Caring and supporting loved one in your own home is very rewarding but can be tiring for the carer themselves, there are a range of support networks available for carers to ensure their wellbeing too.

“We owe a huge debt of gratitude to the hundreds of thousands of over-80s who are caring, many of them virtually full-time, saving the country nearly £6 billion a year in the process. More of that money needs spending on supporting them, as well as the people they look after – usually their partner, but sometimes a friend or disabled adult or child.”

“Most of these wonderful older people tell us they care because they want to and are committed to, but they also often say they see no alternative. Many admit to being exhausted and worried about how long they can carry on, and the consequences if they become seriously ill themselves.

“The task of providing care ought to be fairly shared between individuals, families and the State, but as public funding falls further and further behind the growing demand for care we worry that very old people are being expected to fill the gap. They can’t do it all on their own and we shouldn’t take advantage of their determination to do right by those they love.”

Age UK are driving Carers Week this June (6th-12th) which celebrates and recognises the vital contribution made the by the 6.5 million people in the UK who offer unpaid care to a family member or friend. Other charities supporting the campaign include, Carers Trust, Independent Age, Macmillan Cancer Support, Motor Neurone Disease Association and MS Society. Find out more information on Carers Week here. 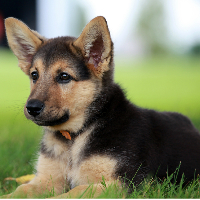 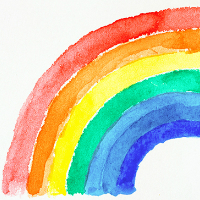 Covid-19: 8 Ways to support charities and the vulnerable 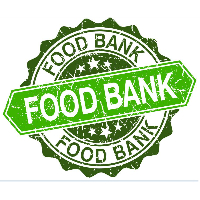