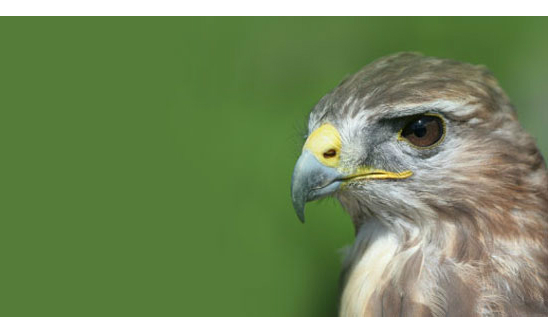 OneKind  has strongly welcomed recommendations to deal with wildlife offences in Scotland.

The recommendations were published in a report of the wildlife penalties review group commissioned by the Scottish Government and convened by Professor Mark Poustie of the University of Strathclyde Law School.

Among the group's recommendations published today (19 November 2015), the report supports a significant increase in the penalties available to Scottish courts dealing with wildlife offences. The majority of respondents to the group's consultation stated that the current penalties are inconsistent and inadequate.

One of the most common fines for much wildlife crime was set at £5000 30 years ago and it has remained at this level. Accounting for inflation alone it should have increased to over £17,000. In comparison, the maximum penalties for many pollution offences have increased 20 fold.

The report also recommends that people convicted of wildlife offences should be referred to educational programmes, including the teaching of empathy, where relevant. This was a suggestion made by OneKind in its submissions.

Policy Advisor Libby Anderson said: "We are very pleased to see these recommendations, and hope that the Scottish Government will implement them quickly. They would do much to deter wildlife crime and animal cruelty and are long overdue”

“As well as increasing the level of fines, the Group has recommended support for education and training in empathy for those convicted of crimes to animals. For too long, wild animals have been categorised in terms of pest species or populations to be managed, without acknowledging that they are sentient individuals with capacity to suffer. While stronger penalties will undoubtedly have a deterrent effect, OneKind is convinced that teaching people the inherent value of wild animals, and the impact of human actions on their welfare, is also needed if we are to end wildlife crime."

The report recommends increasing penalties on summary conviction to £40,000 and up to 12 months in prison, or five years in prison on indictment. OneKind is also pleased to see a recommendation for greater use of impact statements, with vets being proposed to discuss animal welfare impacts.

Sentencing guidelines and judicial training are also recommended, as well as further consolidation of wildlife legislation.