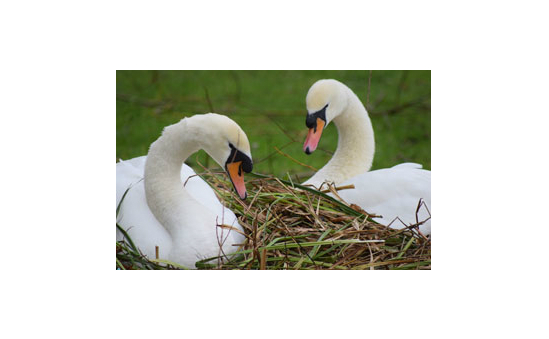 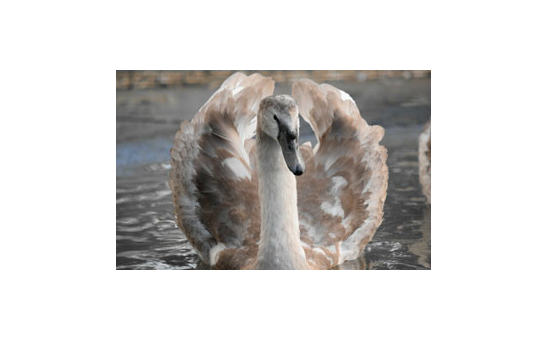 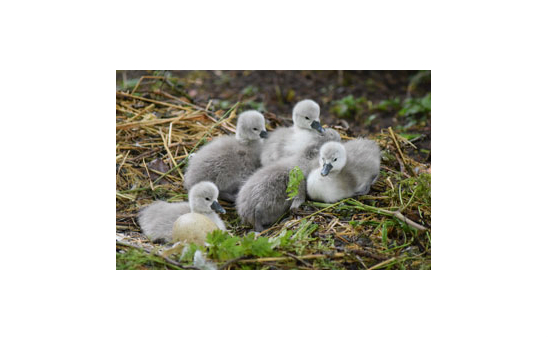 Swan Lifeline is the oldest registered charity devoted entirely to the care of sick and injured swans in the Thames Valley and surrounding areas. Swan Lifeline was founded in 1986 by a small group of people who had been involved with swan rescue and treatment for many years from a base in Windsor.

In 1988 we were registered as a charity. In 2014 we changed to a Charitable Incorporated Organisation by closing the Registered Charity and transferring the assets and liabilities to the CIO.

Initially we worked from private homes, while we sought a suitable centre. In 1992 Eton College offered us the lease of Cuckoo Weir Island. The following year, after building a treatment centre, outside pens and accommodation for our Manager, Swan Lifeline moved in.

Our work is possible only through donations, legacies and support from the general public, our sponsors, trustees and volunteers.

With your support over 30,000 swans have been rescued and treated to date.