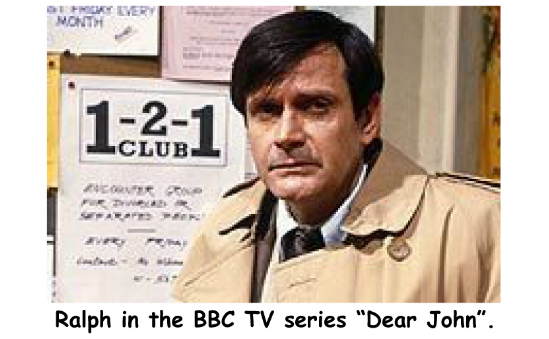 The Ralph Bates Pancreatic Cancer Research Fund was set up in 1992 following the death from pancreatic cancer of actor Ralph Bates, star of the comedy TV show “Dear John” and the drama series “Poldark”. Ralph survived for just ten weeks after diagnosis.

At the time, Virginia Bates, his wife said;
“When Ralph was diagnosed as having cancer of the pancreas, I was told that nothing could be done and he only had between six and eight weeks left to live. He was 50 years old, playing in the West End with a movie lined up for the autumn….he and our 13 year old son, William, had enjoyed the summer together messing about in boats and he’d spent many evenings with Daisy, our daughter, helping her with lines for the TV series, “Forever Green”.
I couldn’t believe this was happening to my family….surely it wasn’t true, something could be done. But it couldn’t and despite the tremendous care at the Royal Masonic Hospital, the predictions were correct. Ten weeks and one day later, Ralph died”.

Virginia still plays an extremely active part in the Charity.

Pancreatic cancer is a most debilitating and aggressive illness. It is the fourth most common cause of cancer-related death across the globe. It does not discriminate between sexes. It doesn’t care if you’re famous, poor, wealthy or otherwise. Victims generally have a short life span once diagnosis is confirmed, with only 20% living beyond one year. Between 1971 and 2007 ten year survival rates increased from just 1.9% to 2.8% and are still only 3%. Pancreatic cancer is effectively at the bottom of the league table of improvements in survival rates and whilst it is encouraging to see the level of improvement in survival rates in other cancers, it goes to show just how much we still have to do to find a cure for pancreatic cancer. Research receives no direct government support apart from Gift Aid on qualifying donations and consequently, all funding must be sought from private means.

Our Fund supports research at St George’s University of London and other university hospitals, into causes and cures for this terrible cancer. Over 90% of all donations we receive is spent on charitable causes. The Trustees receive no remuneration or expense reimbursement.