Charity partnership awards for research on eating disorders and self-harm 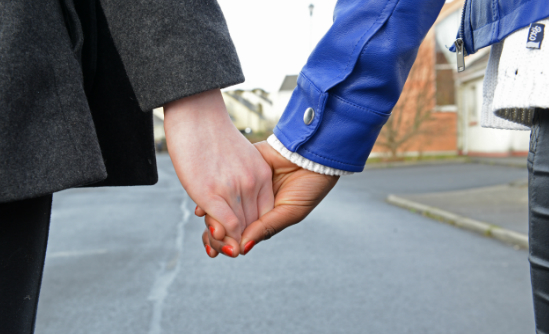 As part of a continued commitment to funding research into child and young adult mental health, the Medical Research Foundationopens in new window (MRF) and the MRC have together awarded £1.25m to six projects focused on eating disorders and self-harm.

Despite their detrimental impact on the lives of those affected and their families, there is a comparatively small proportion of research focused on understanding the drivers of self-harm and eating disorders.

The two-year charity partnership grants, awarded to researchers at three different universities, aim to better understand the causes of eating disorders, self-harm and associated traits which can be linked to these conditions.

A survey of 15 and 16 year olds estimated that more than 10 per cent of girls and over 3 per cent of boys had self-harmed in the previous year. Self-harm is a strong risk factor for suicide and increases the likelihood that the person will die by suicide by between 50- and 100-fold.

This funding boost intends to support research that will inform future prevention and treatment studies, to improve the lives of those adversely affected by eating disorders and self-harm.

The projects will exploit existing resources and cohort studies, which hold detailed information about the health of large groups of people. Dr Becky Mars, Senior Research Associate at the University of Bristol, and Dr Nadia Micali, NIHR Clinician Scientist at University College London, will make use of data from the Avon Longitudinal Study of Parents and Children (ALSPACopens in new window), a world-leading birth cohort study which has recorded the health of 14,500 families over two decades.

Professor Hugh Perry, Chair of the MRC Neurosciences and Mental Health Board and Professor of Experimental Neuropathology within Biological Sciences at the University of Southampton, said: “Eating disorders and self-harm are common but insights into the underlying causes of these disorders are very limited. It is important that we take a multidisciplinary approach to understand the biological, social and psychological factors that lead to and sustain these complex conditions. The projects funded by the Medical Research Foundation and the MRC will contribute to our understanding of these disorders and pave the way for further projects in this area drawing on expertise from across the UK.”

Dr Angela Hind, the Medical Research Foundation’s Director, said: “The Medical Research Foundation has joined with the MRC to stimulate and fund new research which we hope will make a difference to children and young adults living with mental ill health. There is very little UK-led research on the causes of eating disorders and self-harm and yet they are having an increasing and devastating impact on young people and their families. We hope this research will not only enable us to understand the causes of these conditions but will lead to larger-scale studies that will ultimately result in better targeted treatments.”