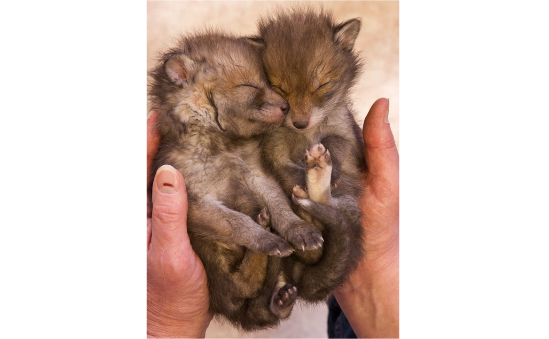 Established in 1991 as a specialist Wildlife Information Bureau and Fox Deterrence Consultancy, it has incorporated  a Wildlife Hospital since 1993 which, today, admits and treats around 800 foxes per year, including 250 cubs. It appears regularly on TV, radio and other media, both in the UK and internationally, has received awards from RSPCA, International Fund for Animal Welfare, media and TV and is honoured to have Chris Packham as its long standing Patron.

We are also very pleased to welcome writer, film maker and wildlife campaigner Anneka Svenska as a Patron of The Fox Project. A strong supporter of the fox – Anneka has become a familiar speaker at events across the UK aimed at strengthening the Hunting Act and keeping foxhunting illegal.