Each day we strive to keep his dream alive 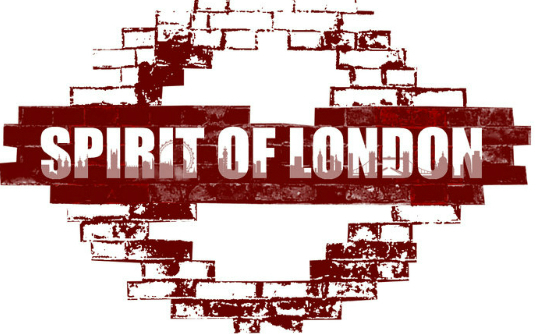 We need your help finding all the young people in London who are doing great thing and deserve some recognisition - it's time to nominate your suggestions for this year's Spirit of London Awards.

Recognition is important to young people and in this day and age we believe it has never been more important to celebrate the community achievement of ordinary people. The young people that will be nominated for awards will come from varied backgrounds but will all be unified in wanting to see positivity rewarded.

Your participation in making the nomination is also an important contribution in the youth empowerment process. It is often said that the youth of today are the leaders of tomorrow. We agree with this wholeheartedly with one small addition - We also know they can be the leaders of TODAY as well if given the support and resource to allow them to lead.

The SOLA Foundation and the SOLA ambassador programme that those short-listed for awards will become a part of are testament to this. When the project was in its earliest development stage back in 2008 we said that by 2012 it would be run FOR young people, BY young people and that is exactly what is happening. The eyes of the World will be on London in 2012 and the World will like what it sees from the SOLA Foundation.

The Spirit of London Awards (SOLA) have been created as a fusion of all the great celebrity award shows such as the BRITS and MOBO with the one big difference being - The stars of the show are the unsung young heroes of our local communities and the celebrities are there to applaud and pay homage to them - The Community Oscars!

The Damilola Taylor Trust developed the awards to address the imbalance in the way young people were perceived due to a small minority who create negative media headlines. The awards are now the standard bearer for the majority of the fantastic young people of London.