All Posts
Posted in Community Fundraising

TSB are inviting you to have your say in which local causes it should partner with over the coming year.

Understanding the importance of small charities and the impact social enterprises have on local communities is the key driver for TSB’s new programme, 'Local Charity Partnerships'. Since January 2015, TSB have raised over £450,000 for local charities and they believe the programme gives local causes an opportunity to benefit from fundraising and volunteering support.

TSB are now looking for new local charities to support and in the next two weeks (9th-22nd May) and you can make a nomination in brand or online. The top three most nominationted organisations will be chosen as a new Local Charity Partner.

TSB pride themselves on helping hard-working local people by asking people to choose their own charities to support rather than a donation to a ‘charity of the year’.

Bola Gibson, Head of Community Engagement at TSB, said:“Our Local Charity Partnership programme is all about helping the local causes that are the lifeblood of many communities across Britain.  We understand the important role that they play for so many, and to be able to give a little back means a lot to the TSB Partners. Their efforts have really made a difference, and in total they have already raised over £450,000 for over 460 local causes.

“It’s great to work in partnership with local causes and see the impact that our efforts are making. We’re excited about supporting even more local causes over the coming months and hope to see lots of nominations from people across Britain.”

John Barrett, Chief Executive of Small Charities Coalition, said: “We applaud TSB’s commitment to support small charities, and look forward to this growing with a new group of charities in 2016/17.  We hope other large organisations can join us in highlighting and supporting the incredible work of small charities all across the UK.”

A list of the Local Charity Partners supported in 2015/16 can be found at here or nominate your local  chairty here. 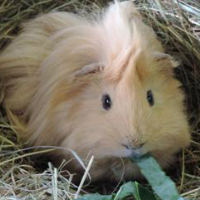 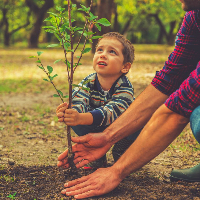 Get green fingered in your city 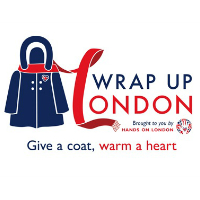 Donate a Coat for Wrap Up London