All Posts
Posted in Activities & Days Out

Since these beginnings, the charity has helped over 10 million children in the UK. To mark their milestone 130 years, they will be exhibiting a nostalgic garden at the RHS Hampton Court Palace Flower Show, running from 8-13 July 2014.

The NSPCC Legacy Garden pays tribute to the NSPCC’s important work over the decades, and has been particularly designed to encourage people to consider the legacy they would like to leave behind for future generations of children.

Alex McDowell, Head of Legacy and Tribute at the NSPCC, said: “We’ll be marking our 130th anniversary on 8 July and the Legacy Garden is a fitting way to commemorate this milestone[.] We hope our garden inspires people to consider how they could help to keep more children safe and free from cruelty by leaving a gift in their will to the NSPCC, after they have taken care of their own loved ones.”

The garden will show how gifts in supporters’ wills have helped to fund the important work of NSPCC and takes visitors on a journey through the past 130 years, with plants and toys that reflect the different eras. At the centre of the garden there will be a beautiful copper beech tree where supporters can add messages.

Jonathan Smith, co-designer of the garden (with Woolcott & Smith Garden Design) said: “We hope that our garden raises awareness of the fantastic work the charity does to protect children and prevent abuse, and encourages people to consider how they can leave their very own legacy for children.”

For more information about leaving a legacy gift to a charity, visit Gifts in Wills on Charity Choice. 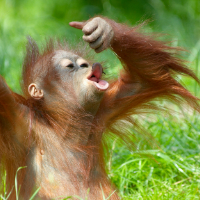 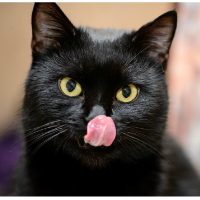 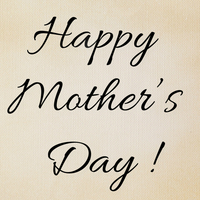 Last minute Mother&rsquo;s Day gifts that give back