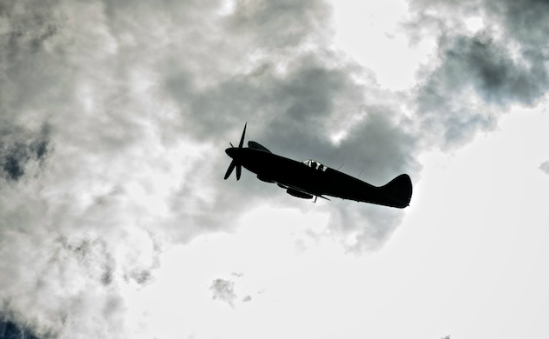 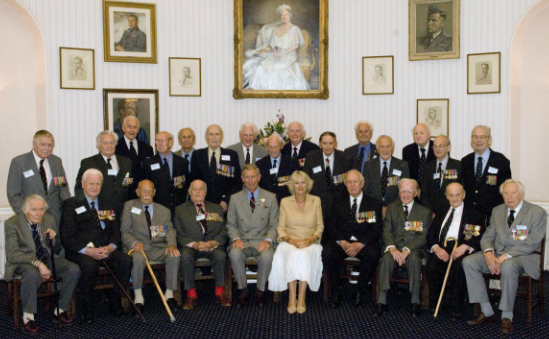 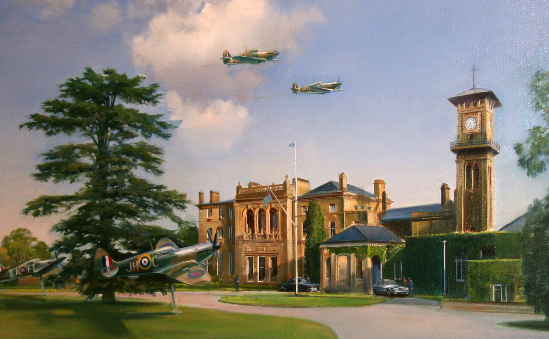 Following a successful Ropund 1 application to the Heritage Lottery Fund we are now finalising our plans for the museum to tell the fascinating story of the house and the leadership, courage and belief in new technology and innovation that engineered victory when the future of civilisation hung in the balance in 1940.

The Priory is considered by the survivors of The Few as their Spiritual Home and we look forward to welcoming them back in September 2012 for their annual dinner within the refurbished building.