More than 12,000 UK charities closed after the last recession – impact of coronavirus could result in even greater losses

The number of charities that ceased to exist in 2009 reached 12,300, according to analysis from Charity Financials.

Data source. Charity Commission
*De-registrations through charity mergers have been excluded
Small charities were hardest hit
Charities with income of less than £100,000, many of whom provided valuable support to their local communities, were hardest hit, making up 90% of the organisations that closed in 2009.
“The data is a stark warning of the devastating impact that lack of support can have in times of recession, which in turn affects those most in need of help. UK charities are working tirelessly to support the thousands of people and causes that could otherwise be overlooked. Now more than ever, government support and public donations are needed to keep our charities running,” says Tanya Noronha, Product Director at Wilmington Charities.
This research supports the #NeverMoreNeeded campaign, demonstrating how the government cannot afford to overlook or undervalue the charity sector during this crisis.
Charity Financials has launched a free Income Monitor to help UK charities and provide much-needed insight into how Covid-19 is affecting charity income and help them benchmark their performance. 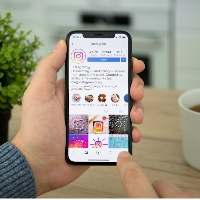 4 ways to use Instagram to boost your non-profit&rsquo;s fundraising efforts 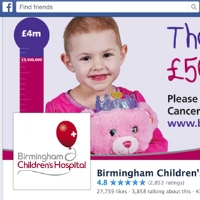 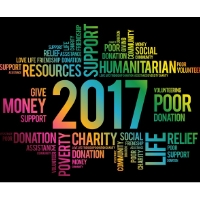 What will be the fundraising watchword of 2017?