Fundraising veteran John Baguley has just scooped a Lifetime Contribution award. We caught up with him to find out more about what got him here, and what’s next for him and the sector

You’ve just won the award for Lifetime Contribution at the 2016 National Fundraising Awards. How did that feel?

I was stunned as it was so unexpected. The people in the videos were so complimentary, it took me a while to realise they were talking about me.

Where did your passion for fundraising begin?

My passion was fuelled by starvation during the war in the breakaway province of Biafra in Nigeria. I thought this was the worst that could happen to anyone and the world needed to pull together and end starvation as well as war itself.

What prompted you to go into fundraising consultancy?

It was to set up an international group that could transform not just one organisation but many and not just in one country but around the world. It was that desire that led to the formation of the International Fundraising Consultancy, which now has offices in 11 countries.

What has been the proudest moment of your career to date?

The day we opened the new centre for the medical care of victims of torture for Freedom from Torture.

What can you tell us about your next project?

I am writing this in Phnom Penh, Cambodia, where I am working with a brilliant development charity helping them to scope out the market for fundraising in Asia.

Which area of fundraising do you consider to be the most exciting, at the moment?

It is a race between major donor fundraising from billionaires, as they are racking up huge financial gains and can transform charities, and digital fundraising which is changing the way people support charities as financial services are continually disrupted by technological advances.

Give us an unusual fact people might not know about you?

We have four sons and five grandchildren, to whom I devote my spare time.

Which three people, living or dead, would you invite to your ideal dinner party?

Thich Nhat Hanh, the wisest man on the planet, Bill Gates as I have something to ask him, and my wife of course.

What is your number one fundraising tip?

The ability it gives me to help people change the world. Fundraising leverages passion for positive change.

John Baguley is owner at International Fundraising Consultancy (IFC). Formerly he was fundraising director at Amnesty International UK, Friends of the Earth and the Medical Foundation. 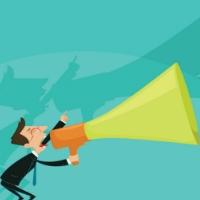 6 communication techniques that will captivate your supporters 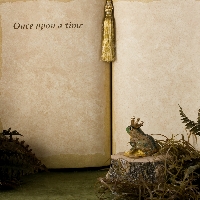 Why donors love to be told stories 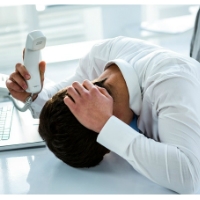