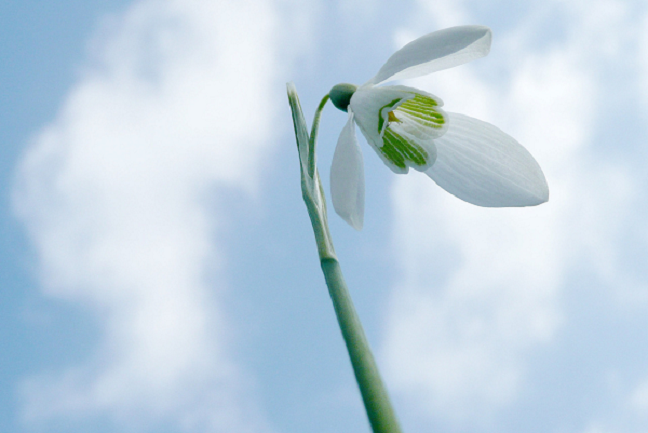 What does 2016 have in store for UK charities? We ask sector experts what trends, challenges and opportunities they predict for the year ahead

Mike Smith, head of media and public affairs at the Institute of Fundraising

2016 will be the year when fundraisers rally back from the dark days of last year. We all know that 2015 felt like an onslaught of negative media and political attention for charities and fundraisers. Now is the moment to step forward again and shout about the great work we do.

This year, we will do this by collectively speaking with pride and passion about the impact our work has on our communities, our country and the wider world. Institute of Fundraising members alone raise £9bn per year for good causes. In many cases these are not only ‘good’ causes but essential causes – the support for those in need, the research for lifesaving medicines, the work to end extreme poverty, to name but a few.

Fundraising is an amazing thing to do. 2016 will be the year when we are all proud to be fundraisers again.

2016 will be the year of renewed focus on impact, at least from the boldest bits of the voluntary sector. Charities should head into 2016 asking themselves how effective they are in realising their mission, and sparing up the time and resources to make improvements.

It won't be easy. But in the wake of the collapse of Kids Company, and all the soul-searching which has come with it, there is one lesson charities can't afford to miss: talking a good game, through glossy leaflets and slick websites, won't be enough on its own. This year, the best charities will address much more essential questions: How much good are they actually doing, and can they prove it?

2016 will be the year that British charities need to decide whether to treat their fundraisers as a collective of professionals providing specialist services, or just a bunch of tradespeople carrying out the functions they are instructed to do.

Last year saw fundraising disregarded, discounted and disrespected as a profession. Stuart’s Etherington’s review was an indictment of the failure of trustees to exercise their governance role in fundraising; yet it was fundraisers themselves who received the blame for this. Nevertheless, fundraisers must take responsibility for changing this mindset among their colleagues and peers in 2016.

Our profession regularly trumpets the need to ‘educate’ the public about how modern charities work – but this really need to start with educating those a bit closer to home. The events of last year have laid the foundations for us to start doing this.

2016 will be the year that confidence grows in giving locally to local charities working to support local communities. However, it won’t just be geography alone that will inspire: gifts and support will be focused on those causes that touch our hearts and minds and that inspire trust and loyalty.

The citizen philanthropists of 2016 will search out charities to invest in that can demonstrate to them the value of their gifts through the impact they makes to improve our planet.

So for charities local, national and international the watchwords must be to demonstrate your impact, and tell your story as widely as possible through as many media channels as you can.

2016 will be the year of the donor. We hope. But if it is to be, fundraisers will have to learn to switch from repeated, persistent over-asking to donor-focused, sensitive inspiration. Many fundraisers are already very good at this, but too many are not.

The Commission on the Donor Experience has been set up by fundraisers across the sector to document and analyse best practices in donor-centred fundraising, then evaluate and precis its most useful bits before shaping them for publication as the best available donor-based approach to the business of raising money.

All fundraisers everywhere can get involved in this great task, which you can read more about here. If you believe there can be a better future for fundraisers than we’ve seen over the past year then please contact us.

Sarah Atkinson, director of policy and communications at the Charity Commission:

2016 will be the year that good trusteeship takes centre stage. 2015 was not an easy year for charities. Exposés of poor fundraising practices and the demise of household name charities dominated the news headlines for weeks and raised legitimate questions about the quality of charity trusteeship more widely.

While uncomfortable, this focus is an opportunity. The Commission has long known that effective, collective decision making by trustees is vital to the success of individual charities and to continued public trust in all charities. When charity trustees take their eye off the ball and allow dominant individuals to take inappropriate control, it is a recipe for serious problems, including around fundraising.

I hope the events of last year will focus trustees’ minds on their core duties, especially in making decisions about fundraising. Our updated guidance on fundraising emphasises trustees’ role and is now open for consultation – don’t miss the chance to have your say. 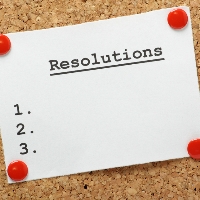 What New Year&#039;s resolutions should the charity sector make? 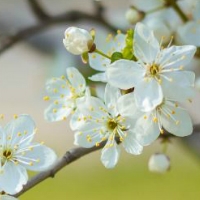 Legacies 2017 - How to prepare the best campaigns 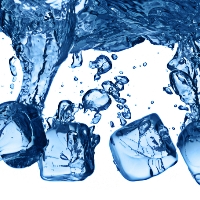