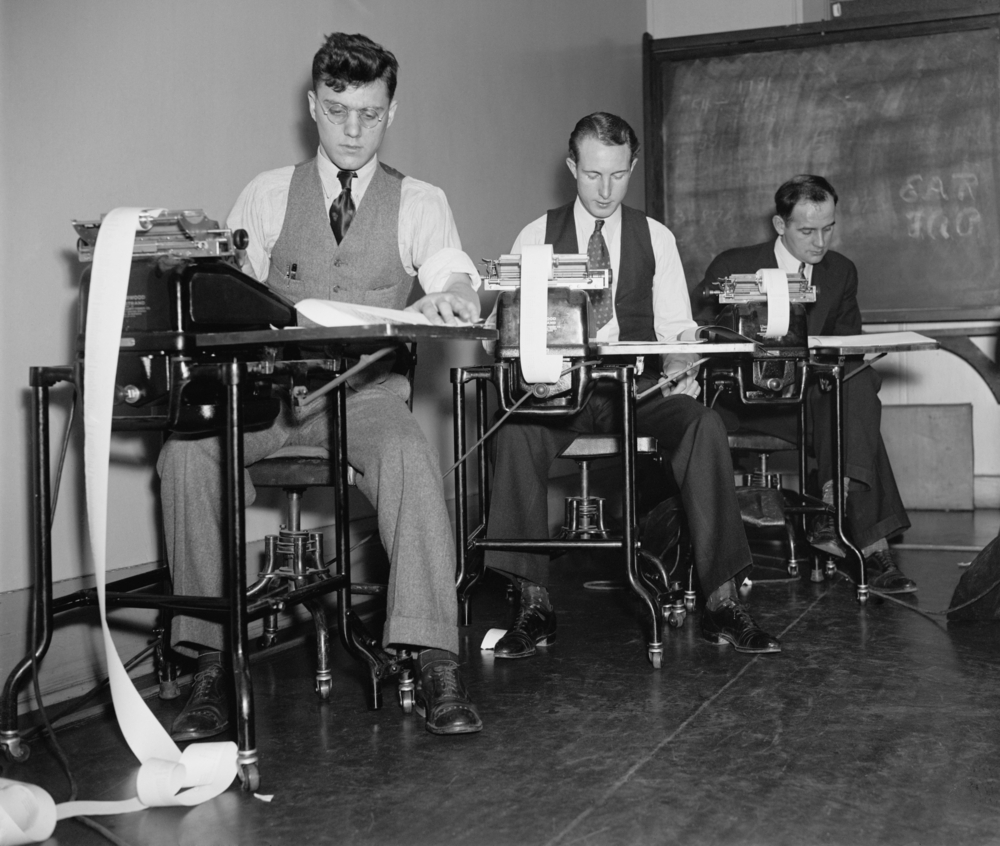 Payroll Giving, Workplace Giving or Give As You Earn are all common terms for the same method of fundraising – a scheme which allows a company’s employees to donate to their chosen charity directly from their gross pay.

Any company can facilitate a Payroll Giving scheme, and donations given this way include the tax that the donor would have paid on the earnings they are pledging to their charity, so there is no need for Gift Aid reclamation.

What’s more, it is the ONLY WAY for higher rate taxpayers to automatically give an extra 40% or 45%. (For a quick and easy way to see how your charity can benefit from the additional tax value on donations, check out this handy calculator with built-in tax brackets.)

It is also worth remembering that many charities have more employees than some companies, and so your charity too can consider setting up an internal scheme.

Here are six top tips to help you really get the most out of your Payroll Giving scheme:

Get the right tools

Ensure your charity has a sign-up facility on its website (either in-house or via a professional agency that can host it for you). Use your fundraising campaigns to drive traffic back to this form, as well as using it proactively to make a direct ask within your corporate supporters via a staff email, company newsletter, etc.

Promotions should be tailored to the demographic of the workforce you are engaging with. For example, you may be talking to highly paid city workers who might consider significant gifts that could fund or sponsor specific projects/targets; or if you are working with a company whose workforce is on lower wages, then a more suitable ask might be around donating one hour’s pay per month.

You can also suggest the company itself makes an ‘enhancement’ budget available to match what their employees give. This could be pound-for-pound matching, a percentage match, or a one-off ‘bonus’ donation.

Have a pay day whip-round

Your corporate supporter can also hold a Big Charity Whip Round, which works well alongside a traditional Payroll Giving scheme. It’s ostensibly a micro-donation scheme whereby employees are invited to throw their odd pennies into a virtual piggy bank collectively for a chosen cause. It’s a great way for the company to help your fundraising be more inclusive; not everyone might be able to afford a monthly donation - but they may be able to afford a whip-round that never asks for more than 99p per pay day.

If you work with any of the large City firms who perhaps enjoy big bonuses, you might want to suggest a promotion around bonus time. Although many of these may only be one-off donations, they tend to be much bigger donations, and many are from those in the 40% or 45% tax bracket - so an employee who pays 45% tax and who donates a one-off gift of £700 (net) would actually generate £1,272.60 for their chosen cause.

If your charity knows a company that is interested in operating a scheme, you can steer them towards the Geared for Giving campaign in the first instance for loads of helpful advice and guidance. This is a campaign both to encourage more employers to offer a scheme and for participating companies to remember to regularly promote their schemes. 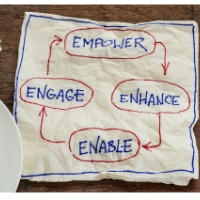 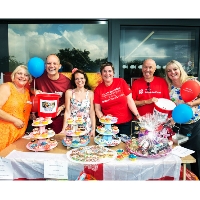 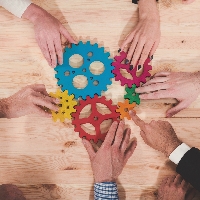