The annual London to Hayling Island Bike Ride is one of HOPEHIV's most exciting fundraising events, combining a tough route with stunning views.  Cyclists ride 70 miles from Wimbledon Common in London to the Langstone Hotel on Hayling Island in Portsmouth. This route takes cyclists out of London onto Esher, Cobham and then Guildford. It continues on to Haslemere and Buriton before passing through Rowland’s Castle and Havant and heading over the bridge to Hayling Island for a well-deserved celebratory finish!

The HOPEHIV London to Hayling Bike Ride is fast becoming the annual must-do event in the fundraising calendar.  It is a fun but challenging day that raises money for some of the most vulnerable young people in the world.

A large part of the money raised from the upcoming 2013 event will be used to buy bicycles and motorbikes for some of HOPEHIV's projects. In areas where public transport is scarce, the roads are bad and the cost of owning a car is prohibitive for most, bikes provide a vital mode of transport for people fulfilling key roles within our projects and help them to reach many more vulnerable children and young people.

Net2Work in Uganda is one of the projects that the bike ride will help. They work with child soldiers – some of the most damaged victims of the civil war in Northern Uganda.  Returning to their communities traumatised, uneducated, stigmatised, they desperately need hope to avoid a life of crime and isolation.

Net2Work have supported these young people through computer and skills training, as well as introducing wider training about their rights and responsibilities. The purchase of a motorbike for this project will help Net2Work’s field officer to monitor child rights and responsibilities activities established in primary schools, conduct home visits to orphans and vulnerable children, and provide technical support to their guardians. The motorbike will also help the Net2work manager visit rural communities to select potential students for the Net2work training programme. 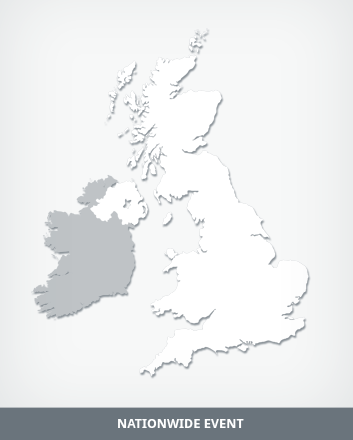