Words of Wisdom: “Don’t be afraid to fail” 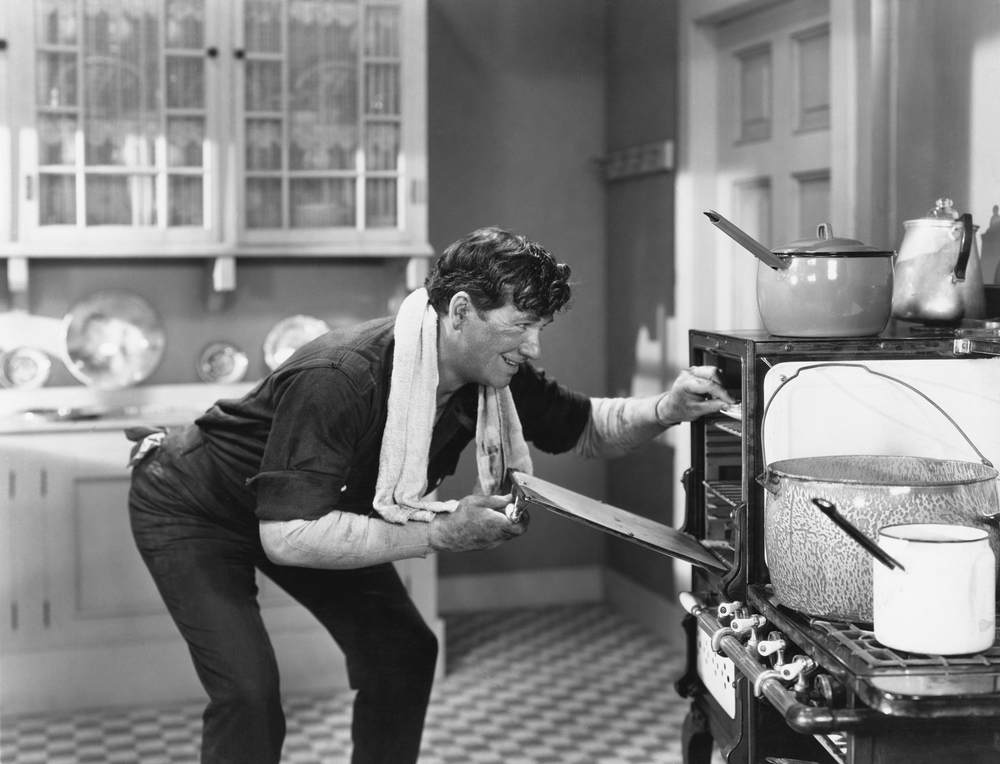 Lessons learned from failure make you better at your job - so embrace it, says Paul Stein

I’ve recently been reading The Lean Start-Up, one of those business management manuals. Ordinarily, they tend to be fairly specious affairs. This one, however, seems to be an exception to the rule. It’s surprisingly good and, given my current role, entirely relevant.

One section resonated with me in particular:

“Most entrepreneurs’ biggest fear is not that their vision will prove to be wrong. More terrifying is the thought that the vision might be deemed wrong without having been given a real chance to prove itself. To avoid this fate, entrepreneurs need to face their fears and be willing to fail, often in a public way.”

When I started at MQ, a new but extremely ambitious mental health research charity, just over a year ago, I was interviewed by The Fundraiser. I suggested then that we shouldn’t fear failure. Fundraisers should welcome it, and seek to challenge the status quo.

In the public spotlight of a results-based industry, it’s hard regularly to embrace the ‘don’t fear failure’ mantra. But I stick by it, and strive to do so on a daily basis.

Failure has taught me countless lessons over the years. At Macmillan Cancer Support, as a community fundraiser I rapidly learned the importance of time as a commodity. Staff-managed local events, for example, though hugely enjoyable and personally rewarding, are likely to produce a limited return on investment.

Further down the line, at the same charity, it was my arrival at another brick wall that taught me some of the most vital principles of relationship fundraising. One-off transactional gifts from affluent donors, in the form of auction bids or ticket purchases, do not necessarily indicate a long-term interest in your charity. Numerous calls to these supporters, without any success, made that very plain to me.

More recently, in my previous job at World Jewish Relief - my first director of fundraising role - I experienced the steepest learning curve. My initial failure to step back and take a strategic approach hindered me for some time. The temptation is to jump straight in and deal with what are ostensibly the most pressing issues. But this invariably will not yield the greatest return.

These lessons, however, resulted in my most significant period of professional development to date. Such is the pay-off, and it laid the foundations for a thoroughly productive and enjoyable seven years. I look back on those achievements with humility and pride in equal measure.

None of this is to say that we should feel like we have free rein to fail. Quite the opposite: We should take every opportunity to apply our expertise and good judgement, to mitigate the risks and stack the odds in our favour. At MQ, with no historical data and with no safety net of repeat, predictable income, we are employing an iterative approach to mass market fundraising – testing and learning on a modest scale, until we have sufficient insight to launch an ambitious, fully integrated campaign that stands a strong enough chance of success.

My point is that we shouldn’t live in fear. We should be creative and innovative enough to try new things constantly, and be prepared to take it on the chin if they fail. We should challenge the norm at every opportunity. Just because it has always been done a certain way, doesn’t mean that is the correct approach. Indeed, given the recent influx of negative publicity, fresh, bold thinking across our sector seems to be the order of the day. 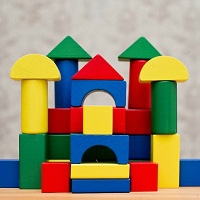 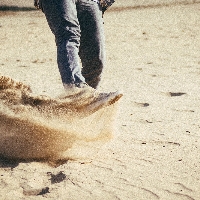 Why it&rsquo;s ok to be a little disruptive in fundraising 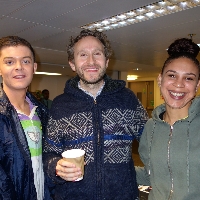