What&#039;s your favourite lesson from behavioural psychology that works for fundraising?

All Posts
Posted in Ask the Experts General Fundraising

What's your favourite lesson from behavioural psychology that works for fundraising? 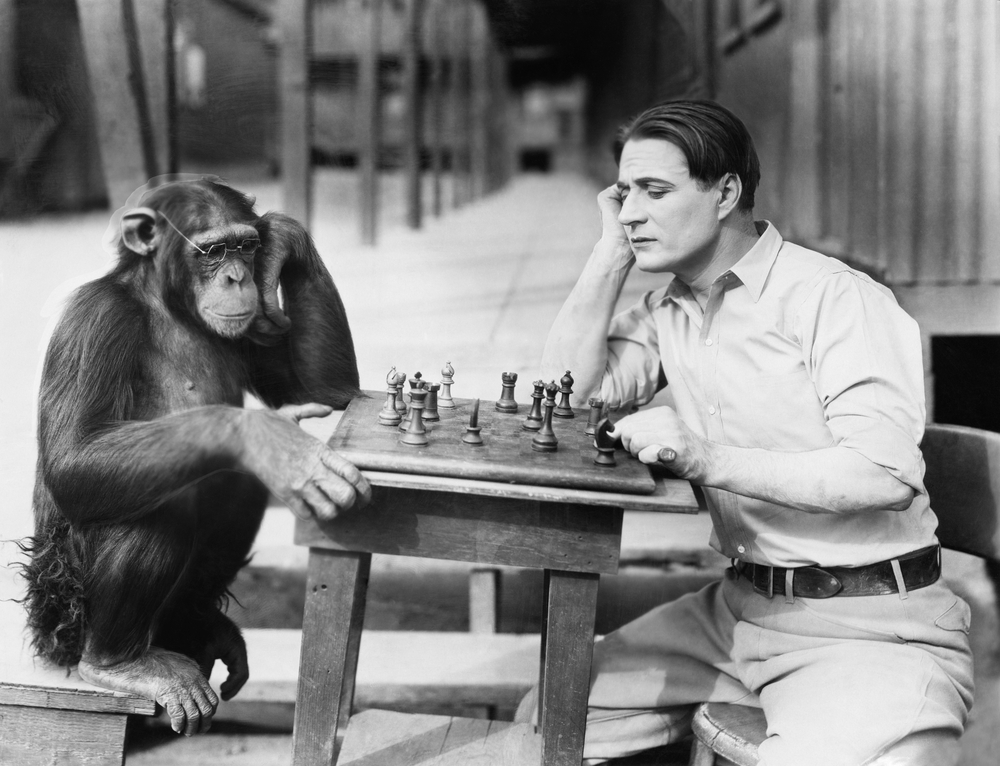 We ask a panel of experts 'What's your favourite lesson from behavioural psychology that works for fundraising?'

Summer is approaching. Maybe like me, you keep promising to join the gym... tomorrow. Crisps now, pain tomorrow. This bias for instant gratification and to defer ‘pain’ – hyperbolic discounting – is universal. We want to exert more effort, save more money, be more altruistic. Just not right now ... tomorrow!

Bremen demonstrated how this bias could actually benefit fundraising. Regular donors were split into two groups and were asked to upgrade their monthly gift, either immediately or in two months. Both upgrade rates and average gift increase were significantly higher for the ‘give more tomorrow’ group. Easily applied to cash, prize, conversion or upgrade asks, it seems that the key to fundraising lies in the future.

For me, the most important psychological insight for fundraisers is the idea of the ‘lazy brain’. Daniel Kahneman demonstrated that humans make most of their decisions in an automatic, emotional way, rather than on the basis of rational calculation.

The ‘lazy brain’ explains why all of the other cognitive biases and heuristics that behavioural economists describe (anchoring, social proof, the endowment effect, etc.) work; if we all exercised perfectly rational thought all the time, we wouldn’t be influenced by these cognitive quirks.

How can a fundraiser use the ‘lazy brain’ to raise more money?  We should accept that humans spend most of their time living in this emotional, automatic space, and meet them where they actually are, not where we wish they could be. Just as martial arts experts are trained to use gravity to their advantage, fundraisers should not try to fight against the way our donors’ brains are hard-wired.

Stories and images connect with our emotional brain, and are therefore more powerful drivers of response than statistics. Think like a donor and you’ll be able to connect with them more easily.

My students enjoy learning about the ‘anchoring effect’, which is a cognitive bias caused by relying too heavily on the first piece of information you receive. That first impression acts as an anchor, or reference point, to which all subsequent and related information is compared.

In one study, mentioned in Daniel Kahneman's seminal book, Thinking, Fast and Slow, environmentally concerned participants were told about the environmental damage caused by oil tankers in the Pacific Ocean, and asked about their willingness to make an annual donation. They were asked three versions of the experimental question:

(1) “Would you be willing to donate to save 50,000 offshore Pacific Coast seabirds from small offshore oil spills?”

(2) “Would you be willing to pay $5 to save 50,000 offshore Pacific Coast seabirds from small offshore oil spills?”

(3) “Would you be willing to pay $400 to save 50,000 offshore Pacific Coast seabirds from small offshore oil spills?”

What accounts for this staggering difference? The fact that there is no generally accepted answer to the question of how much anyone should give, and certainly no meaningful answer to the question of how much to give when faced with a huge problem that requires expensive solutions beyond the reach of any ordinary donor. As Kahneman reflects: “It is not surprising that people who are asked difficult questions clutch at straws, and the anchor is a plausible straw”.

When people witness events that are morally praiseworthy or reprehensible they experience intuitive emotional responses such as empathy, anger, guilt and elevation. These reactions, classed as ‘moral emotions’, are generally good predictors of their moral judgements and drivers of behaviour.

Recent research shows that cognitive processes - most notably a person’s evaluation of how events relate to their sense of self - operate alongside conditioning to explain the potential of these emotions to motivate behaviour. For instance, if gender equality is central to a woman’s identity she will judge an event that threatens women’s rights to be important.

There is considerable evidence – from both academia and practice - that different types of emotional appeals work for fundraising, but new research is needed to examine how to arouse specific moral emotions in relation to philanthropy and explain behavioural responses.

During a direct marketing campaign of a faith-based organisation, we conducted a field experiment: on the response form, we changed the question that respondents are asked just before they fill out the amount of their contribution.

Depending on the condition, cash donors were asked to list three people “they know (or are known by) or “they love (or are loved by)” most before they make a donation. We then coded their listed relationships into either a horizontal (e.g. siblings or friends) or a vertical relationship (e.g. parents, children or mentors). We found that the increase in cash giving is higher in a ‘loving’ and ‘horizontal’ condition (about £4) than any other conditions (about £2) on an average donation of about £20. 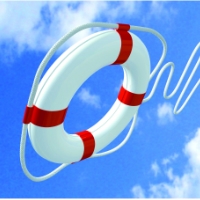 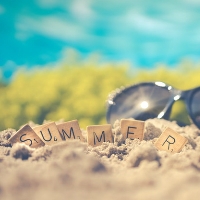 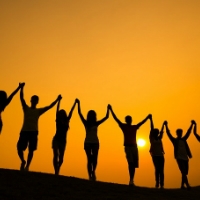