All Posts
Posted in Special Focus Legacies & In Memory

The number of charitable estates declined by 12% in 2019 with falling death rates and a decline in the number of Grants of Representation the main contributors.

The number of charitable estates has declined by 4,500 (12%) between 2018 and 2019 and nearly every causal area has been affected by the drop, according to findings from Smee & Ford’s Legacy Trends 2020 Report.

The number of deaths fell by 2% (10,000) year on year which could explain part of the drop; however, the main factor was a sharp decline in the number of Grants of Representation which fell by 11% in 2019.

“The average time between the date of death and the date of probate has grown from 6 months in 2015 to 9 months in 2019 which is likely to be a contributor to the decline. On a more positive note, the proportion of grants that have been identified as charitable has remained consistent at 14%, in line with the previous 3 years.”

Value of legacies estimated at over £3 billion for 2019

Despite the drop in numbers, the value of legacies for 2019 is estimated at £3bn - £3.1bn. The value for 2018 was £3.4bn, although this included a one-off bequest to the Capricorn Foundation of over £400m. If we disregard this large bequest, the figure remains almost flat year on year. However, this follows a trend of a continued increase in legacy income over previous decade.

These findings are taken from the Smee & Ford Legacy Trends 2020 report, which will be published on Tuesday 16th June. Register to receive the report as soon as it comes out. 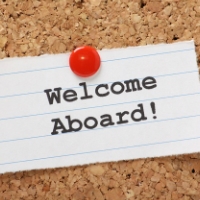 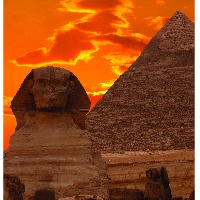 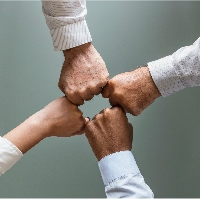