Smee & Ford, the UK’s leading provider of legacy information, has today launched its five-year legacy trends report at the Legacy Strategy Summit – the first ever of its kind. The report brings together the details of more than 180,000 charitable estates for every charity in the UK, looking at the nature of gifts in Wills over time, particularly the causal area for each legacy.

Commenting on the findings, Mark Pincher, Data Analyst at Smee & Ford, said: “Taking a macro look at legacy giving trends over the five years, the number of legacies has remained consistent, with between 35,000 and 38,000 charitable estates registered each year. Looking at the five-year trends, the most notable shift has been in the type of organisation that individuals are choosing to support. This is very early evidence of a change in donor behaviour over time – I’m looking forward to see how Smee & Ford’s data will illuminate further social trends in the coming years.” 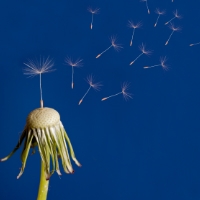 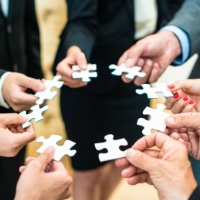