They’ve opted in to receive communications from you, now how do you inspire them to take action? Follow these excellent tips from Mandy Johnson

Have you ever felt frustrated by the number of people who have opted in to hear from your charity and then fail to take further action? You’re not alone. With so many charities fighting for attention, you’ve already done a great job if you’ve got someone new to sign up to hear more. So first, give yourself a pat on the back. Then, try some of the tips below to get those new recruits taking action.

1. Tell your supporters why you are ‘AWESOM’

At the early stages of your relationship, you are unlikely to know much about your new supporters, their drivers and motivations. Answering the following five questions in your initial communication(s) will help to ensure you are giving every type of person a reason, or multiple reasons, to take action:

I speak to many charities who are scared of contacting their supporters too often, or asking for too much. This is a very healthy way of thinking, but annual research conducted by M R has shown that the more you keep your supporters updated about how their actions are making a difference, the more engaged they become. In fact, M R’s report in 2014 demonstrated that the more emails a charity sends, the more the overall unsubscribe rate decreases. Communicating with supporters too little, perhaps with a generic, quarterly e-newsletter, can be when your communications start to feel like spam.

Similarly, the more actions supporters take for you, the more they will take in the future. This is known as the “Ben Franklin Effect”. Franklin was an 18th Century scientist who recognised that getting someone to do a favour increased their propensity to do more for you. The key here is to ensure that you are providing your supporters with meaningful actions that are not always connected to a financial ask. Can they write something on Facebook, watch a video or share their opinion? Shelter is particularly good at this – if you want proof, and are are prepared to be inspired into action, sign up for their emails.

Asking supporters to take regular actions keeps them close to your cause, gives you a reason to thank them frequently and also allows you to track those who are taking actions and those who aren’t, which brings me onto tip three...

Most charities hope that the new supporters joining their charity will become regular givers. It is a fundraiser’s job to move new recruits up the donor pyramid. 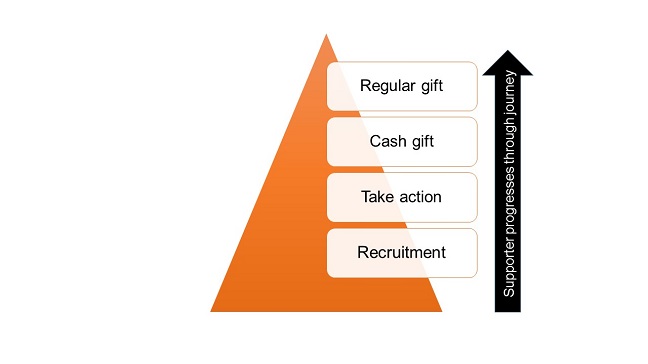 Supporters will always move at different speeds, and some will need more coaxing than others. This is where segmenting your supporter base can be a really useful skill.

Many charities segment their supporter base by personal characteristics such as age, gender or location, but I have seen great results from organisations who segment by behaviours and actions taken. The first time I saw this really work was with Global Justice Now (formerly WDM). The charity piloted segmenting their email list based on the previous action taken by each supporter, and through doing so, they doubled their income compared to the average income taken from previous online campaigns.

By moving people up the pyramid at their own pace, they are likely to stay with you for longer, as the below diagram shows. 4. Test everything –and act on the results

The reason I'm in love with digital channels as a method of fundraising is that it is so easy to quickly collate the data that shows what works and what doesn’t. At a very basic level, you can test the subject line of every email before sending it out to your full database. This will ensure that you are sending something that makes people open it, and then take action. There is no point having an email with a great open rate if it then does not drive the action that you intend. Similarly, you are wasting time including a highly engaging action in an email that nobody reads. If you test everything before distributing at mass scale, then you give yourself the best chance of success.

I find that the trickiest bit of testing is accepting the results and acting on them. If an email is not driving the action you would like, then do not send it out to more people – accept it does not have the desired or expected result, and try something new. It is the bravest, but most successful fundraisers, who are able to listen to the data, accept that campaigns do not always engage people in the way that we hoped, and move on quickly.

I hope these four simple tips help get your supporters taking more actions for your organisation, and look forward to hearing the results. If you’d like to carry on the discussion feel free to contact me via Twitter – @MsMandyJ

Mandy Johnson is director of partnerships at Change.org 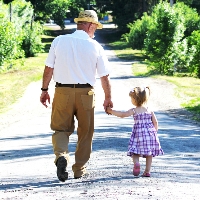 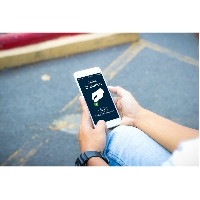 7 tips to get the most from text donation services