I’ve done about eight sleepouts for a variety of charities over the years. Just a couple of weeks ago, along with around 100 other supporters, I spent the night at the Oval Cricket Ground for the 2015 London CEO Sleepout, which Depaul helped organise along with the Cardinal Hume Centre and Church Urban Fund.

It was very cold - much colder than I’ve ever experienced in my previous sleepouts. I really was chilled to the bone and, lying there shivering in my sleeping bag, longing for the morning to come.

I knew that for me, one cold night wouldn’t hurt. But for homeless people, it’s a difficulty they face night after night. I would be going back to my house in the morning, back to my family and my job. I’d have a warm shower and would know where my next meal was coming from. I tried to imagine what it would be like to have all those things taken away.

Even though CEO sleepout is just for one night, it puts supporters in a situation where it becomes easier to imagine what it must be like to be homeless, without any kind of safety net and with no end in sight. Although I was sleeping in the safety of a cricket ground, there was nonetheless a feeling of fragility, being somewhere outside and unfamiliar. You start to get some small sense of what it must be like to sleep rough, out in the open, trying to get to sleep knowing that you’re vulnerable to the elements, and to whoever might pass by, and the worry you might be woken by police or a security guard and told to move on.

When I meet the young people we’ve helped back into housing or work or who we’ve helped reconnect with their families, I think it’s incredible that they’ve had the resilience to come through such hardship and adversity and get back to leading normal lives, because I think I would find that really tough.

I think it’s so important that as fundraisers, we put ourselves in the shoes of the people were are trying to help. If we can gain some understanding of what our beneficiaries go through, and the daily struggles they have to contend with, then we can truly speak to our supporters from the heart, and bring them a much stronger message about why Depaul is such a worthy cause to support. 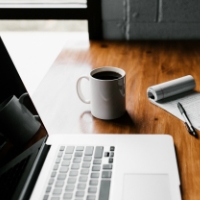 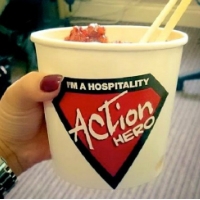 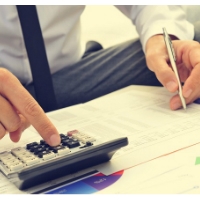