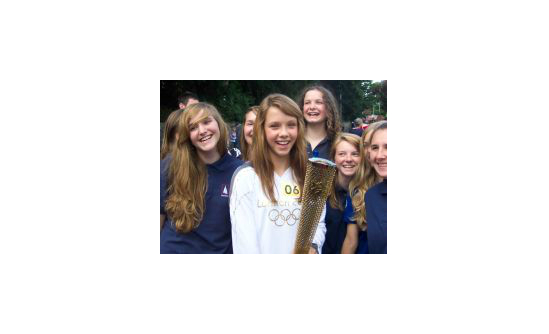 Her dad, Mark, has a well known local band 'Rufus Stone' who plays there.

Brooke and her dad raised over £300 for JDRF and Mark has offered the services of his band to JDRF for future fundraising.

Thanks so much Brooke and Mark!