East get knitting and putting for JDRF 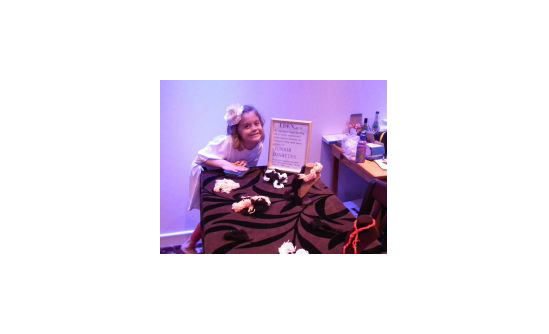 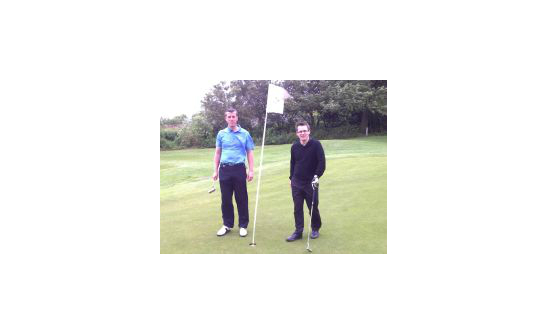 The east has been awash with fundraising activity recently, with two fundraisers in particular catching the eye of our JDRF London and East team.

Eight-year-old Eden Olley (pictured) from Great Yarmouth recently showcased her knitting talents in order to raise money for JDRF. Eden has had type 1 diabetes since 2011, so when her mum and auntie organised a launch party for their fashion business to raise money for JDRF, Eden decided to get involved too.

For four weeks, Eden knitted her socks off and made some lovely finger knitted scarfs and bangles to sell at the launch party. These were an instant hit, and Eden quickly sold all of her amazing knitted presents and raised £28.70.

JDRF would like to say a big thank you to Eden and to her mum and auntie for not only raising money for JDRF, but also raising awareness of type 1 diabetes. And Eden has no plans to stop – she is currently planning her next fundraising event at her school.

Further south, Nick Chalkley (pictured) from Hornchurch, Essex organised a Longest Day Golf Challenge to raise money for JDRF. Nick and his two golfing companions got up at the crack of dawn to tee off at 4:45am, and played a marathon game of golf until 8:30pm. The unpleasant weather did not hold the team back, and they powered through, completing the challenge and raising an impressive £930 for JDRF.

Nick’s daughter Phoebe has type 1 diabetes, and also got her fundraising hat on last month, organising a raffle for the Jubilee celebrations. She raised over £35 for JDRF and even took the time to make a special union flag for the raffle.

JDRF would like to thank Nick for organising a unique challenge for JDRF, and Phoebe for her own fundraising efforts.

If you would like to organise your own fundraising event please contact Hannah Roberts at greaterlondon@jdrf.org.uk or on 0207 841 3657.