Updating the NICE guideline: next steps 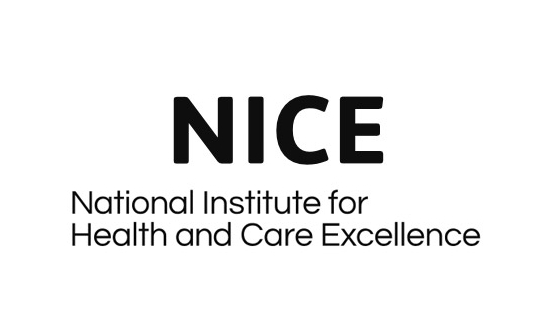 The review of the National Institute of Health and Care Excellence (NICE) guideline for M.E. will pay careful attention to the experiences and views of patients and clinicians, a Director at NICE has confirmed.

Meeting with Action for M.E.in October as part of Forward M.E., a coalition of M.E. organisations convened by the Countess of Mar, Prof Mark Baker, Director of Guidelines at NICE, discussed the current plans for the review of the NICE guideline on M.E., which will be revised following a consultation earlier this year.

Regarding development process, he said that:

At the meeting, Clare Ogden, Head of Communications and Policy at Action for M.E., asked for more information on the make-up of the Committee, and Prof Baker stated that they would seek to have people from all of the healthcare professions involved in the treatment of M.E.

Prof Baker also said that NICE would like a representative of Forward M.E. to sit on the panel that appoints the Chair of the review. The M.E. organisations jointly agreed that Dr Charles Shepherd of the M.E. Association would represent the group.

The Forward M.E. group discussed with Prof Baker whether the distinction between M.E. and CFS should be included in the guideline, and the need for the guideline to adequately consider children and young people with M.E. and those who were severely affected.

The full minutes of the meeting are available on the Forward M.E. website.

Action for M.E. has applied to attend the stakeholder workshop taking place in January, and we will continue to share updates relating to the NICE guideline review as it moves forward.