Parliamentary debate on M.E. - our summary 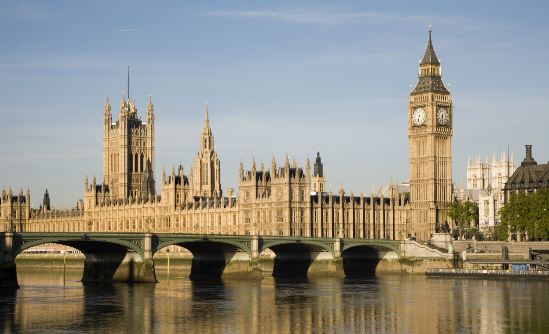 “At the moment M.E. receives practically no funding in terms of biomedical research…the treatments that are currently available are often more damaging to the person than no treatments at all.”

Carol Monaghan MP, Member of the UK Parliament for Glasgow North West, has been speaking out on the lack of appropriate treatments and biomedical research available for people with M.E. at a debate in Westminster Hall today.

Carol Monaghan MP highlighted the flaws of the PACE trial and the influence it’s had on healthcare and insurance for people affected by M.E. before informing the gathered members that Professor Sharpe – one of the PACE trial authors - has this week emailed her to say her actions are “unbecoming of an MP”. In response to his message, Carol Monaghan said: ““If members of parliament are not willing to stand up for the most vulnerable members of society, what hope do we have.”

The debate went on to highlight the effect M.E. has on children and the way social services are often called in when a child is too ill to attend school, the lack of biomedical research funding provided by the government, and that “the treatments that are currently available are often more damaging to the person than no treatments at all.”

Carol Monaghan MP stated that “the hope of the M.E. community is that when the NICE guidelines are revised GET will not be featured” and described how “the lack of understanding shown by some healthcare professionals to a person with M.E.’s suffering is one of the greatest frustrations.”

Several MPs later spoke on behalf of their constituents to raise awareness of the impact of M.E. before Carol Monaghan MP delivered a message to the M.E. community: “I don’t see this as being the end…the fight for the people with M.E. continues.”

A full transcript of the debate is now available to read on the Hansard website.